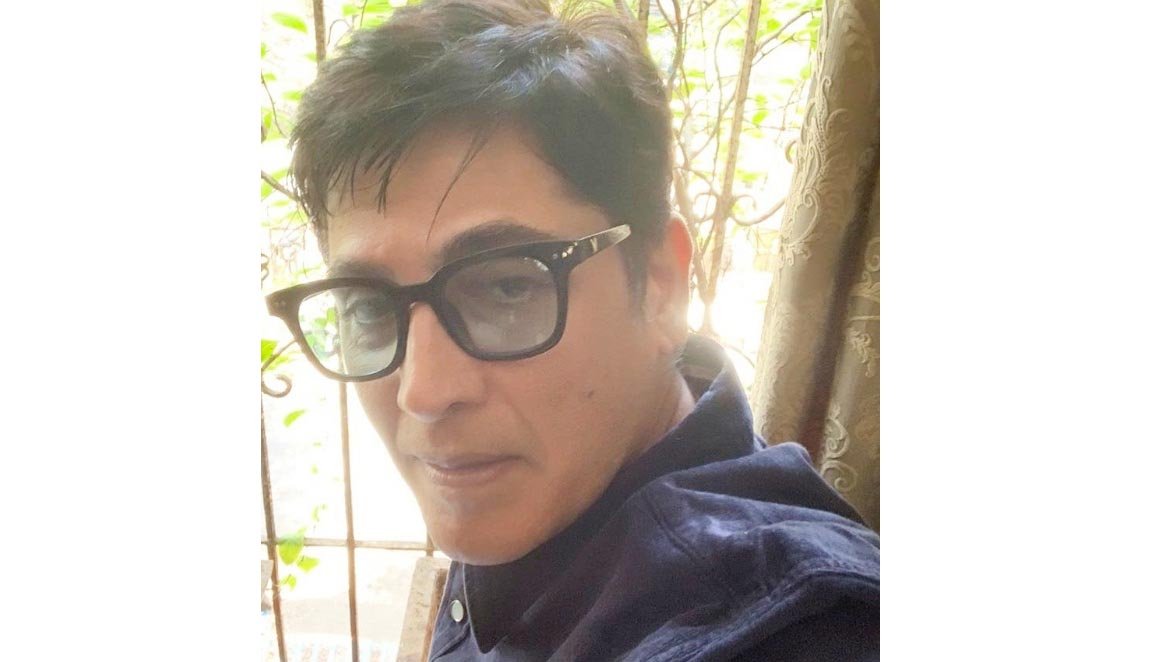 MUMBAI, (IANS) – Television star Aasif Sheikh, who plays Vibhuti Narayan Mishra on Hindi sitcom ‘Bhabiji Ghar Par Hain!’, recently deduced the cause of death of his co-actor from the show Deepesh Bhan, who collapsed while playing cricket on July 23 and was declared dead on arrival by hospital authorities.

Aasif shared that the 41-year-old actor passed away because of brain hemorrhage.

The actor, who played Malkhan in ‘Bhabiji Ghar Par Hain!’, went to the gym at around seven in the morning and stopped to play cricket in his building’s compound at Dahisar.

Aasif told Hindustan Times that Deepesh bowled an over, got down to get the ball, got up, swayed for a while, and fell. He never got up. The senior actor mentioned that there was blood coming out of his eyes. Aasif deduced that Deepesh may not have eaten anything in the morning and then while playing cricket, he ran, and the blood pressure rose.

“He immediately fell down. He suggested that one should slow down a little bit and not exert oneself too much after the age of 40”, Aasif said.