HomeEntertainmentCinemaAbhay Deol Proud to Have Worked With Children, Coaches For ‘Jungle Cry’ 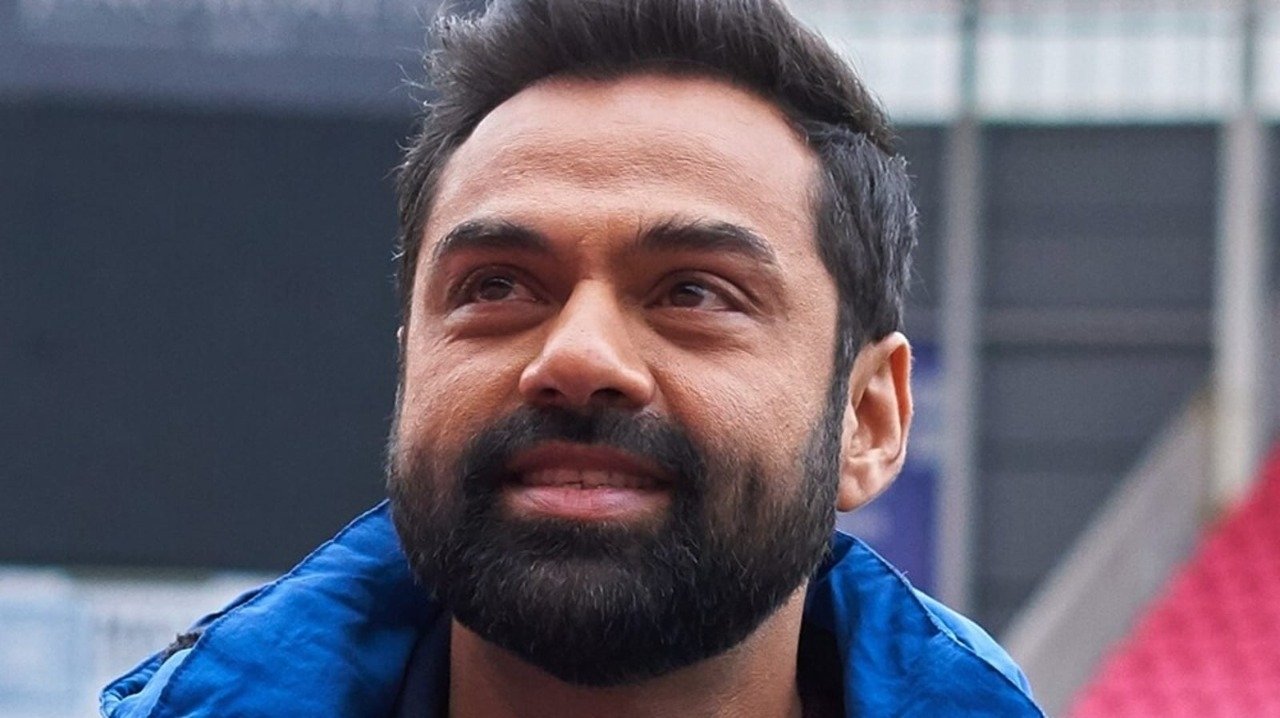 MUMBAI, (IANS) – ‘Jungle Cry’, a film that documents the journey of underprivileged children winning the prestigious U-14 Rugby World Cup has released on OTT.

Abhay Deol, who plays the role of the coach in the film, is in awe of the children who won the World Cup and coaches who never gave up on their training.

Commenting on the streaming film’s release, Abhay shared, “In this land of cricket, where there is hardly any noise about Rugby, 12 young children from rural India made history. I hope to have honored their dedication and commitment to Rugby and the country with this incredible film that defines nothing is impossible.”

The actor feels “proud to have had a chance to work with these children and coaches” to present their wonderful story to the audience.

Helmed by Sagar Ballary, the sports drama is based on the real-life story of Indian rugby coach Rudraksh Jena of Bhubaneswar’s Kalinga Institute of Social Sciences, who guided a team of 12 rural Odisha boys to a historic victory in the Junior Rugby World Cup in England in 2007.