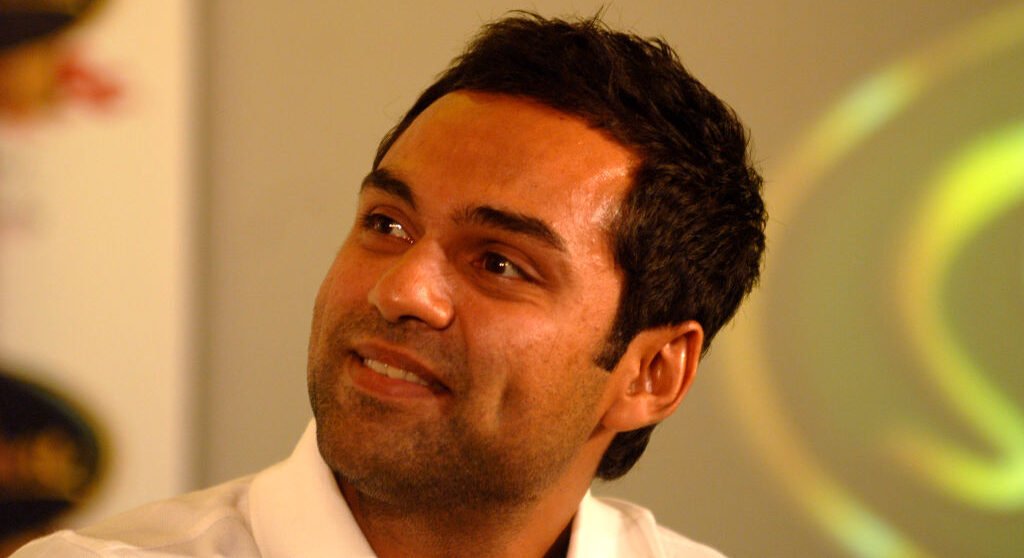 According to Variety, DiCaprio would be producing the biopic under his Appian Way Productions, teaming up with Deol’s Canada-based Blisspoint Entertainment and Singapore’s Golden Ratio Films. The film is poised to begin production in Hartford, Connecticut, Pep’s home-state, with Robert Kolodny directing from a screenplay by Steve Loff.

In the movie, “Band of Brothers” actor James Madio would star in the titular role, alongside co-stars Keir Gilchrist, who will play the role of Pep’s son, Billy Jr.; and Ron Livingston as Pep’s business manager, Bob Kaplan. No female leads have yet been confirmed. Robert Greene will serve as the film’s editor, with Steve James as the executive producer.

Blisspoint Entertainment, which has developed the project, is a film and content creation company founded two years ago by Deol and producer Ratan Ginwalla. In collaboration with Golden Ratio, they have previously produced the horror film “Son.”

As per Variety, Abhayanand Singh, CEO and co-founder of Vistas Media Capital, spoke about the upcoming project and said, “We are pleased to partner with Appian Way to tell the story of the late Willie Pep – an iconic fighter who has inspired many with his emotional comeback to the ring.”

“We are committed to expanding our content production and distribution capabilities across regions, and are always on the lookout for thought-provoking stories that capture the resilience of the human spirit,” he added.