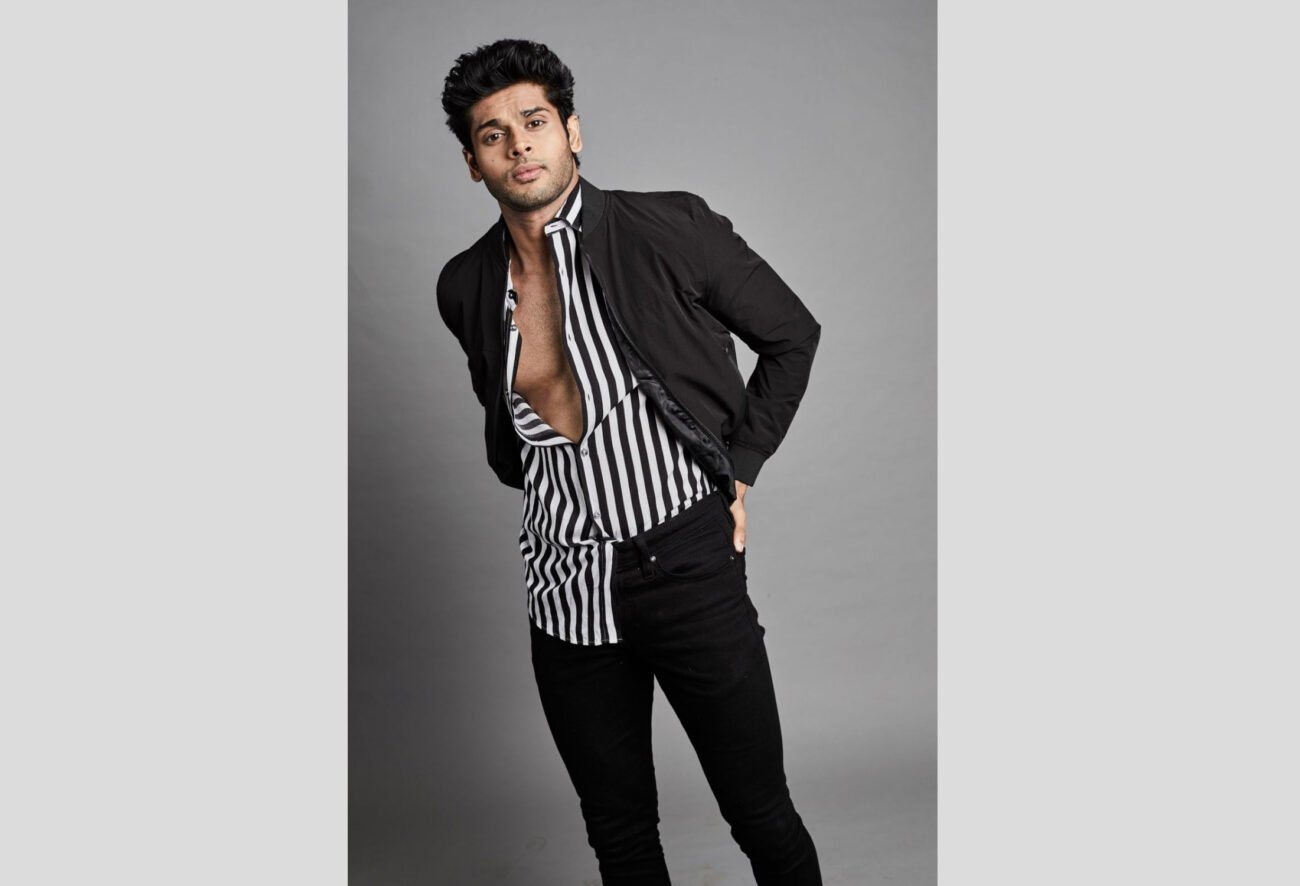 MUMBAI, (IANS) Abhimanyu Dassani feels it’s okay to start off a ‘Nikamma’ for any young gun as this gives them the clarity and the ability to explore things on their own after trial and error.

The actor made a scintillating debut with the 2019 Vasan Bala directorial ‘Mard Ko Dard Nahi Hota’, which represented India at the prestigious Toronto International Film Festival.

As he gears up for his upcoming movie ‘Nikamma’ where he shares the screen with debutante Shirley Setia and Shilpa Shetty, who returns to the big screen after 14 years, Abhimanyu shared some words of wisdom, opened on his casting process for the film and the benefits of starting early in life and trying hands at different professions.

‘Nikamma’ is not an unusual name for a Hindi movie title. Afterall, every Indian once in their lifetime has been addressed by the very name by their parents at some stage of their lives, Abhimanyu says, “The fact that there has never been a movie named ‘Nikamma’ before this really surprises me as it is such a universal thing which everyone relates to specially in the Indian households. I believe there is no child in this country who hasn’t been called ‘nikamma’ (useless) by their parents, the language or the versions may be different, but the emotion and essence remain the same.”

The title naturally takes him back to a time when he was still exploring and figuring out his life, something that everyone goes through, “It (the title) reminds me of all the times that I have been a ‘nikamma’. During my major in finance during college I was in between jobs at that time, and I woke up a bit late one day. My father just banged on the door, stormed inside, and said, ‘I had kids at your age!’ I think that was a vivid memory of me being declared a ‘Nikamma’,” he laughs.

“To be honest, I had no idea if I had to go and make babies now,”  he says laughing harder recollecting how perplexed he was back then.

He then says the golden words, “It is very important to begin as a ‘nikamma’ at an early age so that you realize and have clarity on what is important in your life. Early failures do help you chase your goals better.”