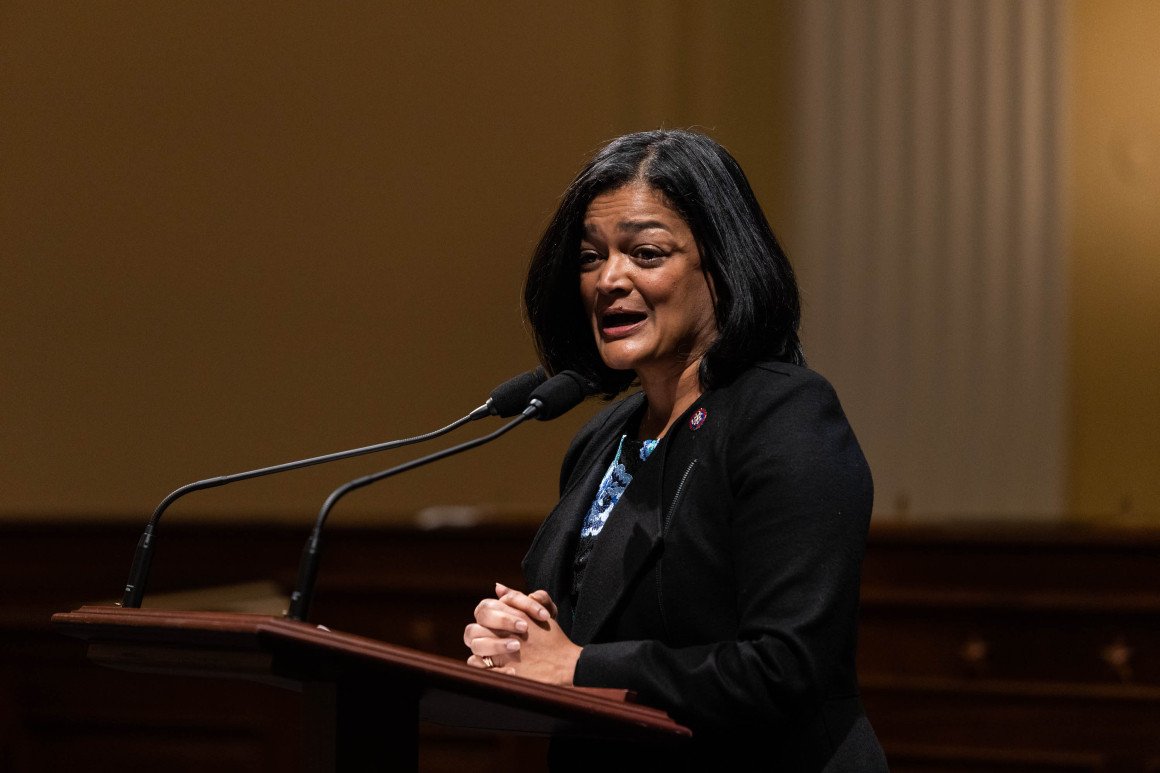 SEATTLE, WA – Indian American Congresswoman Pramila Jayapal, furious at the U.S. Supreme Court on abortion, is talking about having a national women’s strike. She mooted the idea at a press conference along with Seattle Mayor Bruce Harrell at the state Democratic Party’s campaign headquarters, here.

Jayapal has been open about her own abortion, made for medical reasons, and the trauma of making the decision.

She spoke from experience when she denounced the court ruling making it unavailable for women to make their own choice based on their circumstance. “An extremist, Republican-controlled Supreme Court has gutted Roe v. Wade, doing something truly unprecedented, which is taking away a constitutional right that has been the law of the land for over half a century,” she said.

She cited a 1975 strike in Iceland, in which 90% of women are said to have participated, shutting down much of the country. “It is time to consider such a move here in the United States,” she said.