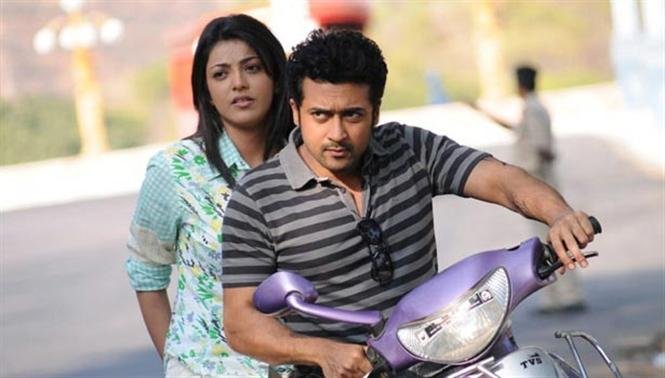 LOS ANGELES, CA – The Academy of Motion Picture Arts and Sciences which hosts the Oscars every year has invited Bollywood actor Kajol Devgan and Tamil actor Suriya to become a member of the Academy Class of 2022.

In the scripting department, writers Reema Kagti who penned the Ranveer Singh starrer ‘Gully Boy’ and ‘Dil Dhadakne Do’ has been invited.

In a statement the Academy pointed out, “membership selection is based on professional qualifications, with an ongoing commitment to representation, inclusion, and equity. This year’s class of invitees includes 71 Oscar nominees, including 15 winners.”

From India, the Bollywood ‘Jhalli’ girl Kajol Devgan has been honored to become a member of the prestigious Academy Class, famed for her performances in films like ‘My Name Is Khan’, ‘Kabhi Khushi Kabhi Gham’, ‘Kuch Kuch Hota Hai’, and ‘Fanaa’. The actor has ruled Bollywood in the 90s, opposite the famous Khans, especially Shah Rukh Khan.

Suriya, has featured in many notable Tamil films and achieved international recognition with his recent films ‘Soorarai Pottru’ and the revolutionary ‘Jai Bhim’, as well as ‘Kaappaan’ and ‘Rakht Charitra 2’. He becames the first South Indian actor to be invited to the Oscars committee.

Suriya is the eldest child of actor Sivakumar and his younger brother Karthi is also an actor. He married co-star Jyothika in 2006. In 2008, he began the Agaram Foundation, which funds various philanthropic activities. The year 2012 marked his debut as a television presenter with the Star Vijay game show ‘Neengalum Vellalam Oru Kodi,’ the Tamil version of ‘Who Wants to Be a Millionaire?’ In 2013, Suriya founded the production house 2D Entertainment and will soon mark his entry into Bollywood too.