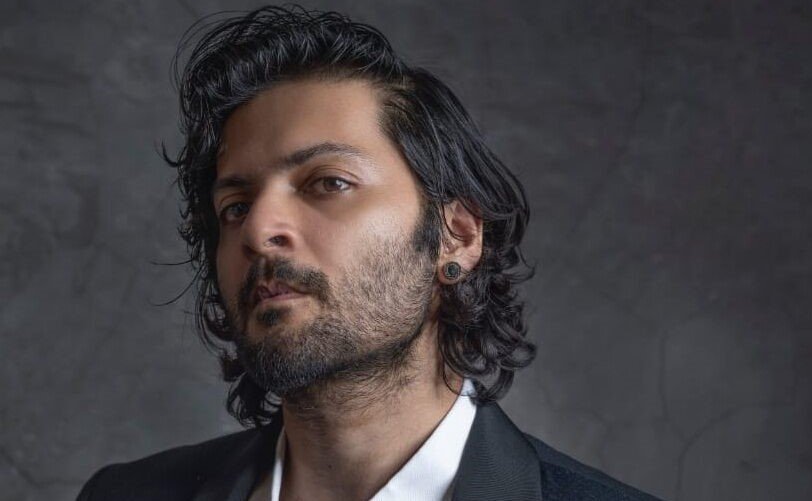 MUMBAI – Actor Ali Fazal is all set to star in an action thriller titled ‘Kandahar’ alongside Hollywood actor Gerard Butler.

‘Kandahar’ is being directed by Ric Roman Waugh, who has directed films like ‘Angel Has Fallen’, ‘Felon’, Greenland’ and an upcoming film with JK Simmons, ‘National Champions’, among many others.

Commenting on being a part of the project, an excited Ali said: “I always look forward to new and exciting ventures. We are all set to begin production soon.”

‘Kandahar’ is based on the screenplay which the director developed in tandem with former military intelligence officer Mitchell LaFortune. LaFortune’s experiences at the Defense Intelligence Agency in Afghanistan have shaped up the story and the principal photography of the film is expected to begin soon in Saudi Arabia.

The film is being produced by Thunder Road Films, the producers of the ‘John Wick’ and ‘Sicario’, G-BASE and Capstone Group.

Back at home, Ali will be soon seen in an untitled Arati Kadav film. The actor took to his Instagram a few days back to share the first look of the futuristic space film.