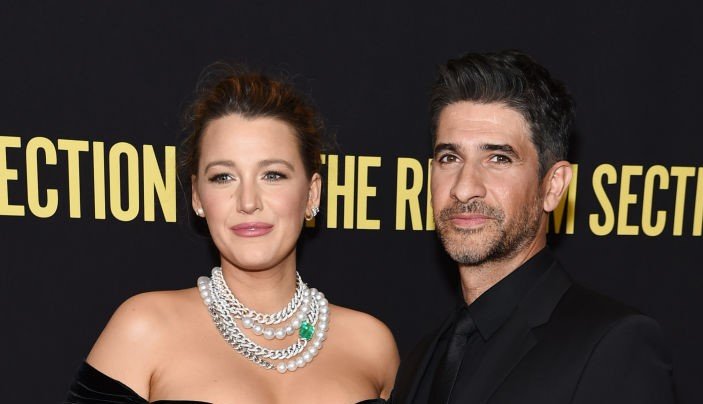 Raza Jaffrey, who is known for playing a variety of roles in popular shows as “Code Black,” “The Enemy Within” and “Homeland,” has been cast in the upcoming Starz drama series, “The Serpent Queen.”

The British Indian actor will play the role of Francois Guise in the period drama series based on the book, “Catherine de Medici: Renaissance Queen of France,” by Leonie Frieda.

The eight-episode series was written and is executive produced by Justin Haythe (“Revolutionary Road”). It is produced for STARZ by Lionsgate Television and 3 Arts Entertainment.

“The Serpent Queen,” said Starz, is a cunning account of one of the most influential women ever to wear a crown.

Considered an immigrant, common and plain, Catherine de Medici is married into the 16th century French court as an orphaned teenager expected to bring a fortune in dowry and produce many heirs, only to discover that her husband is in love with an older woman, her dowry is unpaid and she’s unable to conceive. Yet, only with her intelligence and determination, she manages to keep her marriage alive and masters the bloodsport that is the monarchy better than anyone else, ruling France for 50 years.

“The Serpent Queen” will air on STARZ in the U.S. and Canada and on its international premium streaming platform Starzplay across Europe, Latin America, and Japan.

Alongside playing his recurring role in the Netflix series, “Lost In Space,” Jaffrey was most recently seen in “The Rhythm Section,” co-starring Blake Lively and Jude Law.