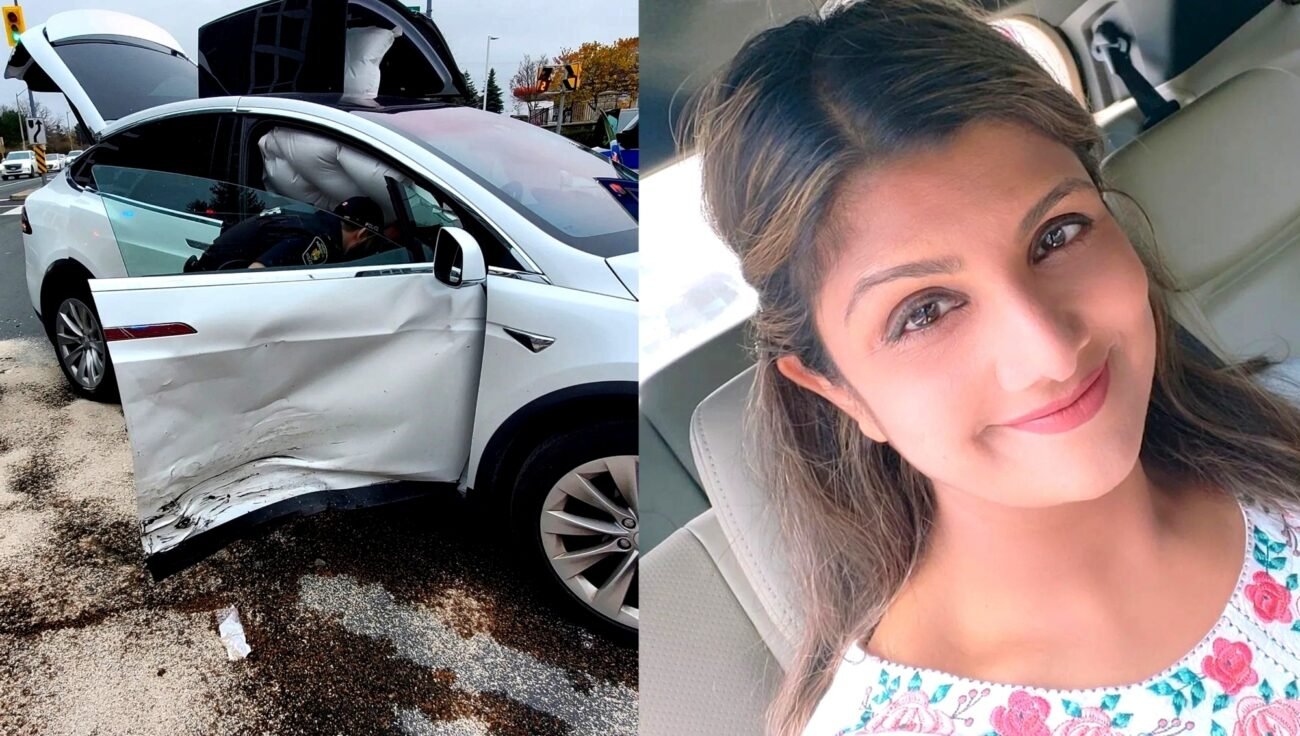 TORONTO (IANS) – Well-known actress Rambha and her kids escaped with injuries after a car rammed into her car at an intersection in Canada on November 1.

The actress, who at one point in time was among the top actresses of the Tamil and Telugu film industries, now resides in Canada along with her husband and three children.

The accident, the actress said, had occurred while she was returning after picking up her kids from school.

While the actress confirmed that she and her children were safe although they had sustained minor injuries, she said that her daughter Sasha was still in hospital.

On social media, the actress wrote, “Our car was hit by another car at an intersection way back from picking kids from school! Me with kids and my nanny. All of us are safe with minor injuries. My little Sasha is still in the hospital. Bad days, bad time. Please pray for us. Your prayers mean a lot.”

The actress also posted pictures of her damaged car and her little daughter who has been hospitalized.