HomeGlobalAditya Chopra Explains How He Reimagined DDLJ For Broadway

Aditya Chopra Explains How He Reimagined DDLJ For Broadway 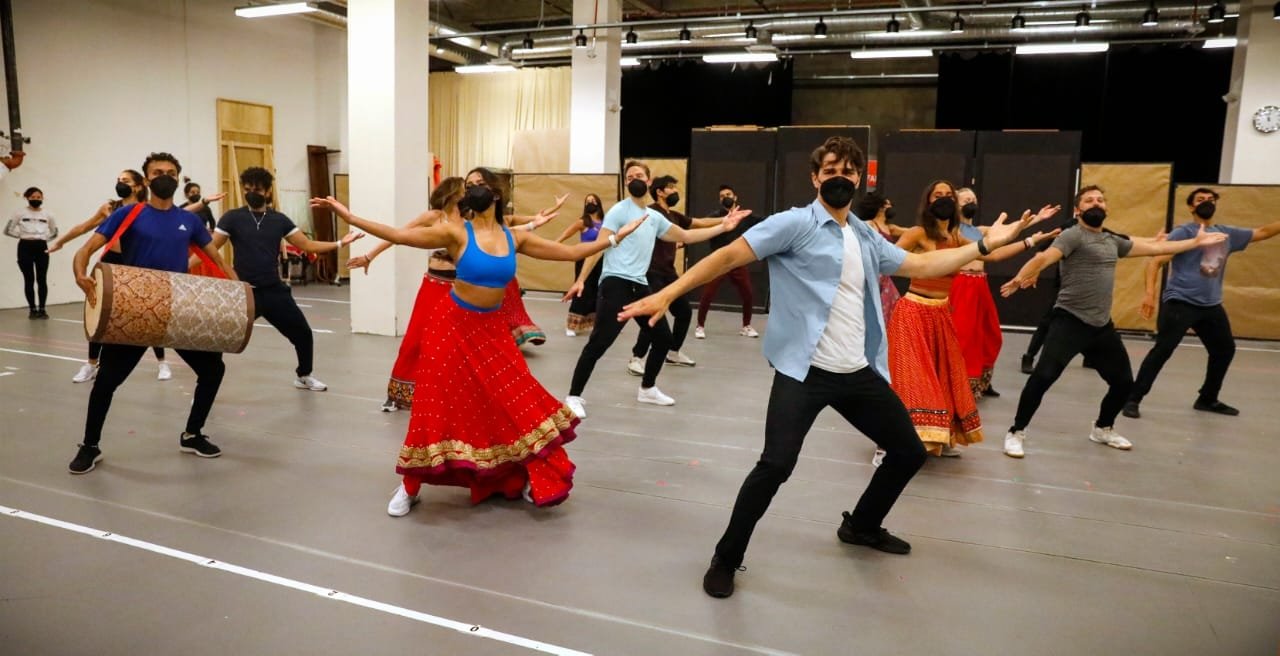 Aditya Chopra Explains How He Reimagined DDLJ For Broadway

SAN DIEGO, CA (IANS) – ‘Dilwale Dulhania Le Jayenge’ (DDLJ) hitmaker and Yash Raj Films (YRF) boss Aditya Chopra’s musical ‘Come Fall in Love’ is set to open at The Old Globe in Balboa Park here, on September 14. The musical, according to its makers, is a “celebration of inclusivity and diversity in a world that is getting increasingly polarized”.

In a statement, Chopra explained at length the motivation for the film. “I first conceived the story of DDLJ as a Hollywood love story of a white American man and an Indian woman. My main motivation at that time was to present Indian culture and values to a global audience,” he said.

“Years later, as I reimagine the story as a Broadway musical, my mainstay is still the same, showcasing Indian culture to a world audience. And the most powerful way to depict a country’s culture and values is to see it from the perspective of someone who does not belong to the same culture. That is the starting point of ‘Come Fall in Love’ (CFIL), the story of Indian Simran, her culture and heritage, through the eyes of American Roger,” Chopra added.

He pointed out that CFIL was focused on Simran. “It is the story of Simran, an Indian American,” Chopra noted. “She’s at the center of the musical’s story, as she struggles to balance her love for Indian tradition and her family with her love for Roger.”

Chopra made it abundantly clear that he was not directing DDLJ for Broadway. “I’m adapting it as ‘Come Fall in Love’ to tell the story of how powerful love is in unifying cultures, especially today. In 2022, the notion that DDLJ could be adapted to present a vision of diverse cultures coming together in a story that celebrates love and the power it must unify everyone, moves me greatly,” Chopra said.

Chopra added: “In making a new DDLJ for a new moment and a new audience, I have departed from some aspects of the film that our fans revere. But I believe that the heart of ‘Come Fall in Love’ beats with everything that is essential in DDLJ even as it speaks, sings and dances to this moment, in a different place and time, with hope, optimism and love.”

He emphasized that DDLJ has a special place in the hearts of all Indians and expressed the hope that every Indian would be proud that an adaptation of the cult classic film is Broadway-bound.