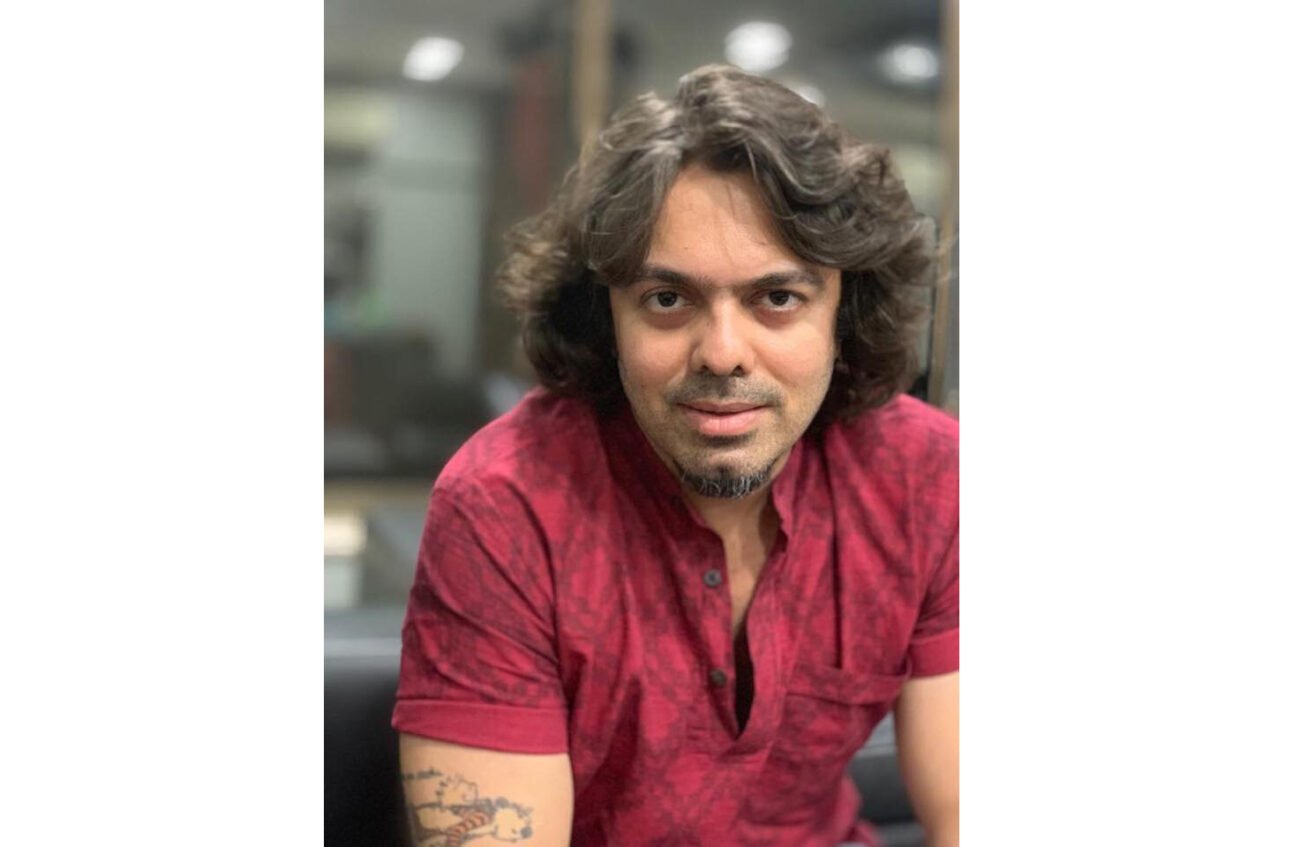 Aditya Kriplani’s tackling of the subject of suicides is timely given that the pandemic has created a mental health crisis. (photo provided)

SPRING LAKE, NJ – The alarming rise in cases of suicides has roused social awareness to its severity. This heart wrenching reality is embedded in the movie ‘Not Today’, by author and Indie filmmaker, Aditya Kripalani and was screened this week at the 40th New Jersey Film Festival Spring 2022 that started on Feb.18.

The hard to digest reality is brought in a warm story that deals with this topic in a way that make audiences feel the pain. The world watched the death toll of covid infected people and concurrently the trauma it has caused leading to a rising number of suicides. In the wake of this, Kriplani’s film ‘Not Today’, based on suicide prevention, acquires more urgency.

‘Not Today’ is a story of a 24-year-old girl from a very traditional Muslim family in Mumbai. She starts working secretly as a suicide prevention counsellor and on her very first day, she encounters a 52-year-old man attempting to take his own life by jumping from atop a high rising building. She handles this situation and along the way shares her own story that led her to take up this job. The man also opens his emotional wounds. Both speak and heal each other.

As Kripalani in another interview mentioned that “what people really need is an intervention at the right moment, a conversation, the feeling that someone cares enough to just to at least listen to them. The movie highlights the feelings by keeping aside distractions of background music, flashback scenes and any visual spaces.” Harsh Chhaya and Rucha Inamdar, both versatile artists are the key actors in this movie. 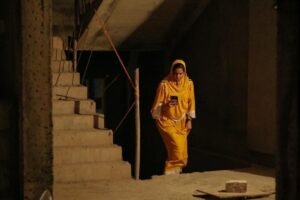 A still from the movie ‘Not Today’ which was has been acclaimed for its treatment of the sensitive subject of suicides. (photo provided)

For Kriplani, “’Not Today’, as a writer and director is my most important work. I feel this film needs to reach as many people of all age groups, strata of society and ethnicity as possible. If the film encourages anyone to talk about the feeling of killing themselves in time, it would make us all, each member of this team feel like we were able to help in some small way.”

This young 1981 born Indie filmmaker, writer and director, made his debut as a filmmaker with an adaptation of his own book in 2016, “Tikli And Laxmi Bomb”. The film was trending on Netflix for over two years and received several Indian and International awards. The films that followed were ‘Tottaa Pataaka Item Maal’ based on gender equality and ‘Devi aur Hero’. He perceives the serious issues of society and makes movies to spotlight on current social issues.

‘Not Today’ was recently selected officially for the NETPAC category at the Asian Film Festival, Barcelona. Kripalani was also invited for the same festival as a jury Member.