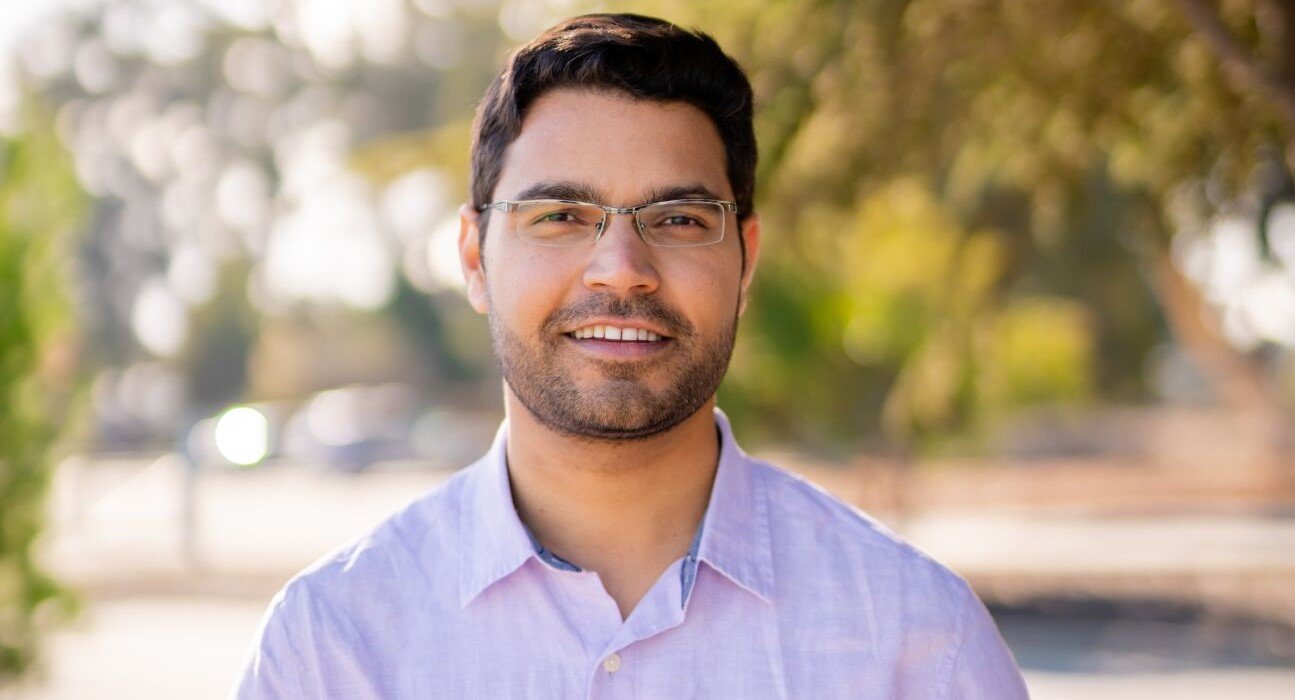 An Indian American former technology consultant at Deloitte and PwC has launched HiCounselor, a next-generation, digital-first career accelerator for recent grads, to help launch young career-driven individuals into the workforce.

The HiCounselor program is a combination of a three-week interview prep boot-camp followed by networking automation, the co-founder said.

“I was always passionate about career coaching and startups. That’s why I left my job from Deloitte in Aug 2019 and launched HiCounselor to simplify the job search process,” Sharma, who is based out of the San Francisco Bay Area, told India-West. “My vision is to create an entirely technology driven career accelerator so that everyone gets equal opportunity to compete for best jobs.”

The HiCounselor proprietary networking tool allows our candidates to find jobs, fill online applications and connect with the hiring managers in just one click, Sharma notes.

Currently HiCounselor helps with people looking to land jobs in the software engineering, data science and product management niches. In the future, the company plans to address all major disciplines.

Sharma adds that since the company launched, it has helped candidates land a job in both tech startups and enterprise firms across the U.S. with a quarterly growth greater than 40 percent.

“One of the best things that our customers love is that they don’t pay anything upfront. Our candidates pay only upon landing a job. It allows them to easily join HiCounselor,” Sharma told India-West.

The program is so successful, Sharma notes, that they have more than 200 candidates waitlisted to join. He added that the company is raising funds so it can help as much job seekers as possible.

The co-founders, not natives of the U.S., experienced firsthand the struggle to get the proper help and support to land a good job. And even after graduating from top colleges such as Northwestern’s Kellogg School of Management and Duke, respectively, it still took the duo time and a lot of energy to get a job, Sharma said in an interview.

“We saw many of our talented classmates struggling with their career. Once we started our full-time jobs, I and Rani were involved in recruiting for our respective employers,” Sharma said. “We interviewed hundreds of candidates and learned a lot about their job search struggles. That’s when we came up with the idea of an effective solution that can help candidates with both getting interview calls and how to crack them.”

Sharma said that he and Haroune want to be the Y Combinator for recent grads where they can get the proper mentorship and opportunities to land the best job possible.

The response has been amazing, he told India-West.

The company launched with just three candidates and due to the effectiveness of the program, HiCounselor has become a popular name among recent graduates.

HiCounselor has helped over 100 candidates to date, with hundreds waitlisted, waiting to land their next job. The company is already profitable, Sharma added.

In the next few years, HiCounselor plans to expand its program to other job verticals like mechanical engineering, electrical engineering, marketing and sales. “Also, we are automating every process at HiCounselor so that we can help maximum candidates at one time,” Sharma noted. “In a nutshell, HiCounselor will be a digital career accelerator powered by Artificial Intelligence and Natural Language Processing technology.”

HiCounselor has built job search and networking tools that allow our candidates to shortlist and apply to most relevant jobs every day. In total, Sharma says, candidates save 25 to 30 hours per week and utilize this time for interview preparation.