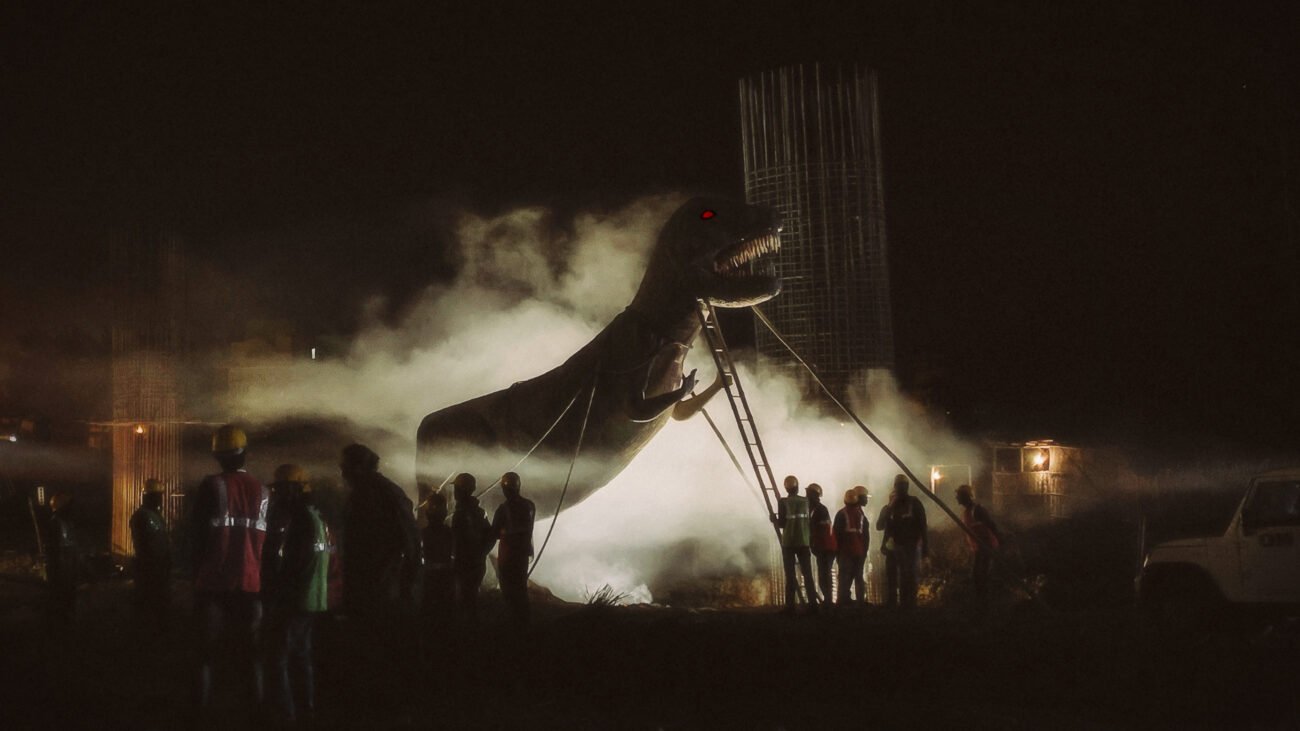 LOS ANGELES, CA – The 2022 Indian Film Festival of Los Angeles (IFFLA) has announced the award winners for its 20th annual edition which featured a celebratory return to in-theater screenings and presentations.

Aditya Vikram Sengupta’s ‘Once Upon a Time in Calcutta’ won the Grand Jury Prize for Best Feature Film, with the jury citing it for “its sprawling, operatic depiction of broken people desperate to connect and its poetic mastery of cinematic craft.”

Anmol Sidhu’s ‘Jaggi’ was the recipient of the inaugural Uma da Cunha Award for Best Feature Film Debut, as well as the Audience Choice Award for Best Feature. An honorable mention went to ‘Shankar’s Fairies,’ Irfana Majumdar’s restrained and lyrical portrait of the unconditional bond between a young girl and the gentleman who cares for her family.

IFFLA Executive Director Christina Marouda, said in a statement, “The months and weeks leading to the festival, we weren’t sure whether people will show after a three-year break from an in- person festival. We were overwhelmed to see everyone coming back, eager to reconnect with the community and the IFFLA family, watch films and celebrate our 20th anniversary. We walk away from this year’s festival energized and filled with gratitude.” 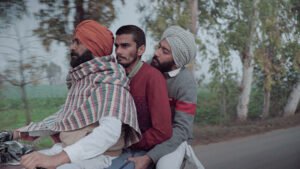 The new award instituted this year was in honor of IFFLA’s founding member and advisor in India, the legendary Uma da Cunha, a champion of Indian independent cinema and emerging voices. Of Sidhu’s ‘Jaggi’ which follows a schoolboy in rural Punjab who faces toxic masculinity and sexual abuse when he’s assumed to be gay, da Cunha, said, “Few independent films in India are made in the Punjabi language and fewer still find their way into festivals to reach a wider audience. This film needs to be seen in a milieu where sexual matters tend not to be addressed openly.”

Co-Director of Programming Ritesh Mehta, added, “We’re absolutely thrilled with these winners, especially the audience choice winner ‘Jaggi,’ a story about themes no one talks about which desperately need attention, told with audacity and vulnerability from a first-time filmmaking team.”

In the Short Film Category, the Grand Jury Prize went to Amrita Bagchi’s ‘Succulent.’ The jury stated the film “beautifully taps into our deep longing for genuine connection in a world that is increasingly artificial.” The Grand Jury Prize for Best Short in the inaugural Spotlight on South Asia section went to Salar Pashtoonyar’s ‘Bad Omen’ (Afghanistan/Canada). The jury remarked “honest filmmaking always wins.”

Highlights of this year’s landmark 20th Anniversary edition of IFFLA, a press release said, included the Opening Night Gala presentation of Pan Nalin’s ‘Last Film Show,’ the inauguration of the new Spotlight on South Asia section, a virtual 20th Anniversary Shorts special program celebrating the festival’s history, a Master Class with Anurag Kashyap, and the film festival’s annual One-on-One program where filmmakers were paired with a series of industry executives.