HomeMusicAdnan Sami: Will Expose What Pakistan Did To Me

Adnan Sami: Will Expose What Pakistan Did To Me 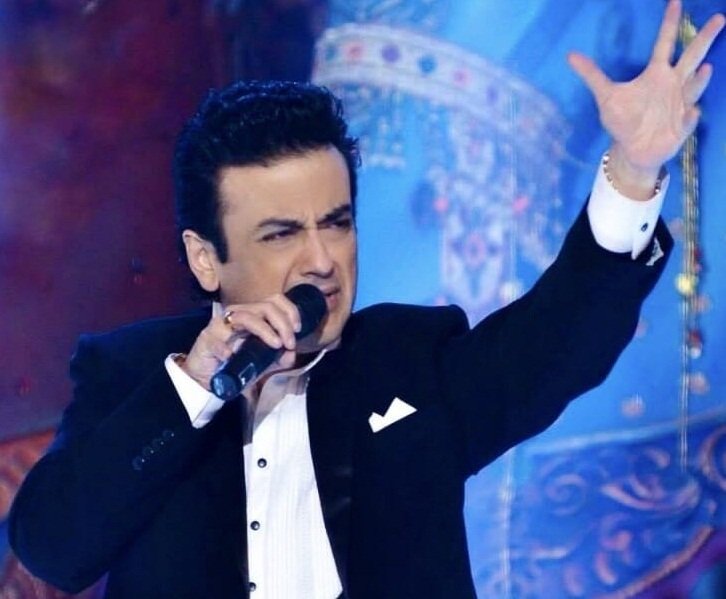 Adnan Sami: Will Expose What Pakistan Did To Me

MUMBAI, (IANS) – Musician Adnan Sami recently penned a scathing note attacking Pakistan establishment for harassing him and saying he will expose all that in due time, which will leave many in shock.

Adnan, who is been a citizen of India since 2016, was born in the UK to a Pakistani father. Adnan has never minced words in criticizing Pakistan. In the latest criticism, he has promised to ‘expose the reality’ of how the administration treated him.

The note read: “Many people ask me why I have such contempt towards Pakistan. The hard truth is that I have absolutely no contempt towards the people of Pakistan who have been good to me. I love everyone who loves me- period.”

The singer said that he has issues with Pakistan’s establishment because of how he was “treated”.

“However, I have major issues with the establishment. Those who truly know me will also know what that establishment did to me for many years which ultimately became one of the big reasons for me to leave Pak,” he added.

The Padma Shri awardee concluded: “One day, soon, I will expose the reality of how they treated me which not many know, least of all the general public which will shock many! I have remained silent about all this for many years, but will choose the right moment to tell all…” 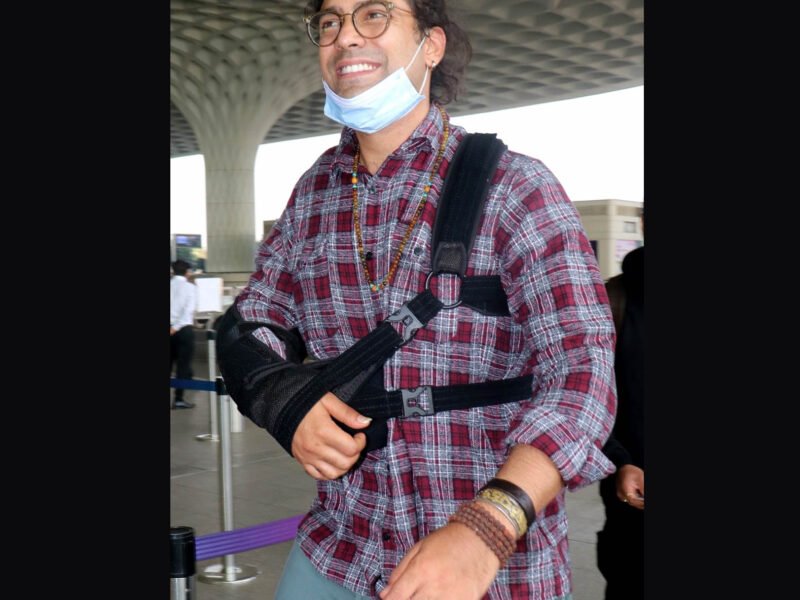 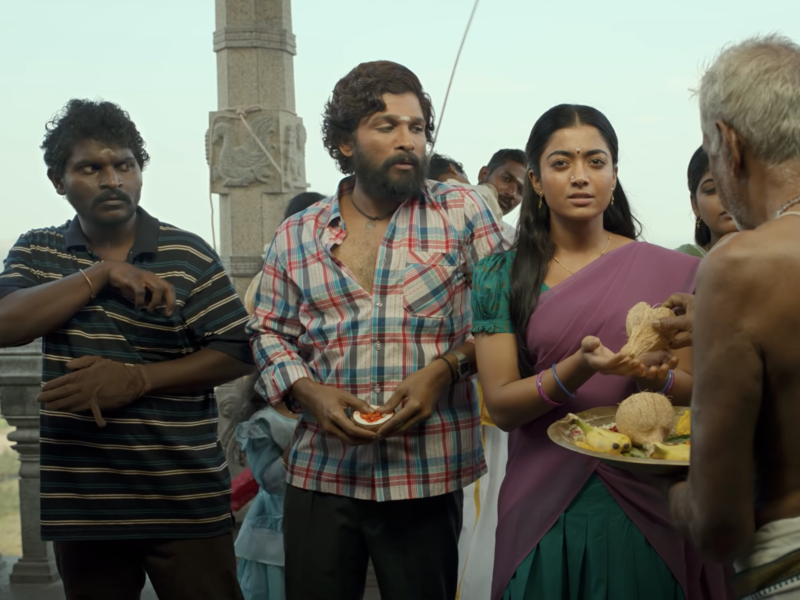