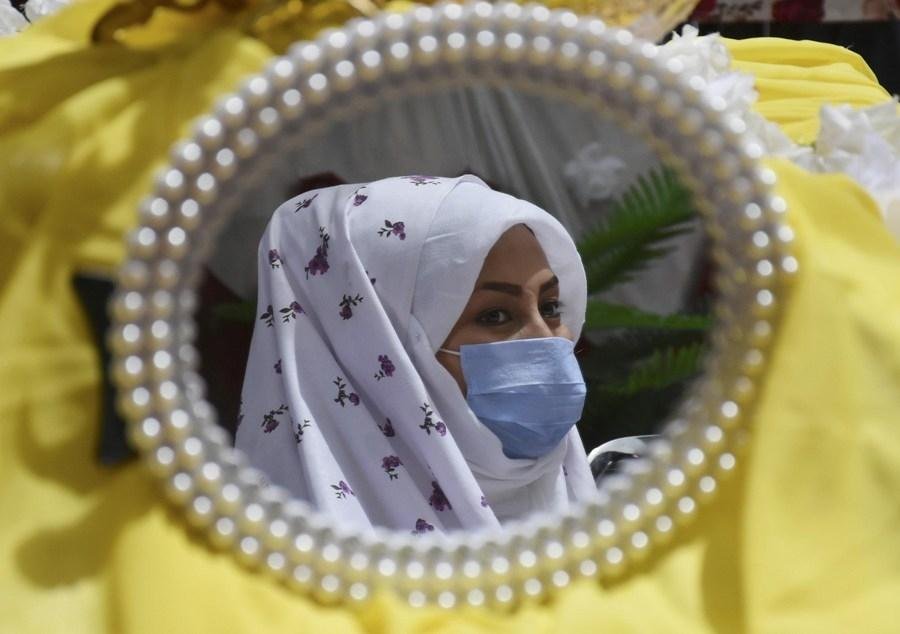 KABUL, (IANS) – Since Kabul fell to the Taliban in August 2021, there has been a dramatic increase in early marriages of Afghan girls —  a trend activists and human rights campaigners attribute to parents’ belief that securing a spouse for their girls is better than seeing them forced to marry members of the Taliban.

Marrying their girls off also provides some sense of security: fewer mouths to feed at a time when Afghan girls have been banned from attending school and face harassment as the country deals with a humanitarian crisis and economic ruin, said a RFE/RL report.

Marziah Nurzai, a women’s rights activist in the western province of Farah, says she witnessed one father marrying his daughter to a drug addict in exchange for a dowry worth some $2,500. Another one sold off his 10-year-old for more than $4,000 in cash.

Afghanistan is rife with speculation that the Taliban is contemplating a complete ban on women’s education, work, and mobility in a return to the policies imposed during the extremist group’s infamous first stint in power from 1996 to 2001.

A December 2021 decree by the Taliban’s supreme leader, Mullah Haibatullah Akhundzada, about women’s rights was silent on women’s education and work. But it outlawed forced marriages by requiring women’s consent for marriage.

That requirement is apparently not being enforced.