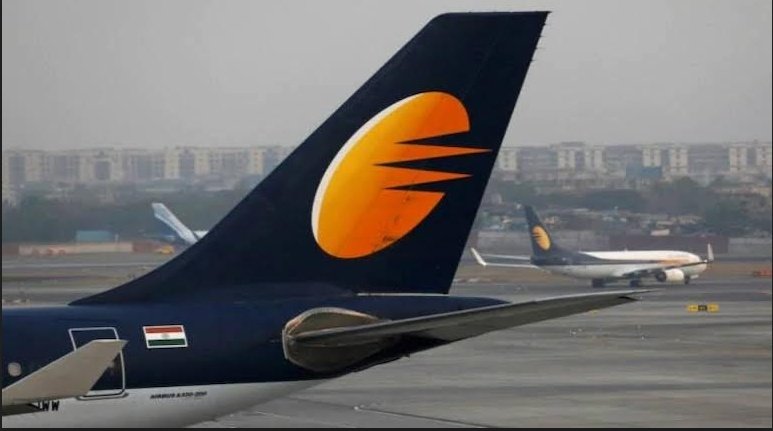 NEW DELHI, (IANS) – Jet Airways took to the skies again after a gap of three years.

The airline had ceased operations in early 2019 due to some financial difficulties.

Jet Airways underwent the corporate insolvency resolution process under the Indian Insolvency and Bankruptcy Code. Now the resolution plan for Jet Airways submitted by the Jalan Kalrock Consortium was approved.

The airline shared a video on Twitter which shows the test plane taking off.

“Today, May 5, our 29th birthday, Jet Airways flew again! An emotional day for all of us who have been waiting, working, and praying for this day, as well as for Jet’s loyal customers who can’t wait for Jet to commence operations again,” it said in the tweet.

This flight was reportedly a test flight to ensure the aircraft’s safety.