HomeIndiaAfter 49 Years, A Direct Appointee From The Bar Set to Become Chief Justice of India

After 49 Years, A Direct Appointee From The Bar Set to Become Chief Justice of India 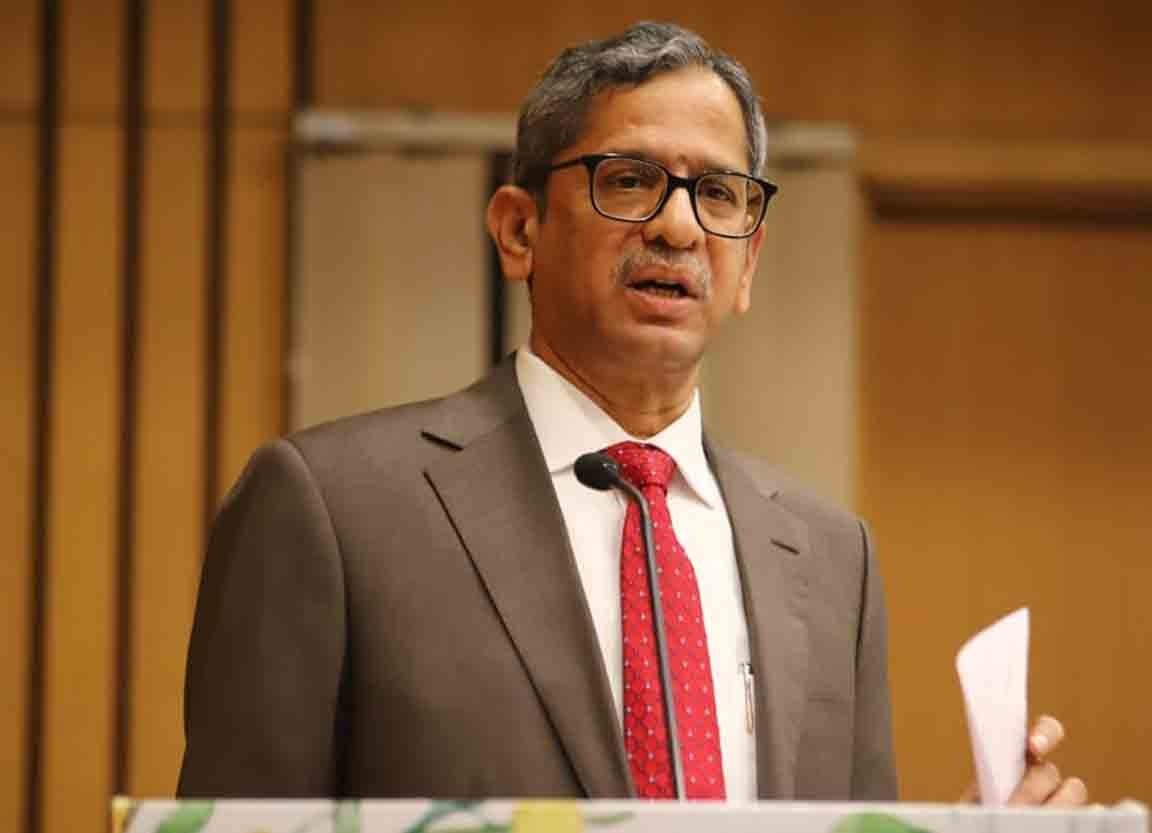 After 49 Years, A Direct Appointee From The Bar Set to Become Chief Justice of India

NEW DELHI, (IANS) – Outgoing Chief Justice of India N.V. Ramana on Thursday recommended the name Justice U.U. Lalit as his successor, paving the way for a direct appointee from the Bar to become the Chief Justice after a gap of 49 years.

Justice Lalit, the senior most judge in the Supreme Court, willl be the 49th Chief Justice of India after the government accepts the recommendation. On August 13, 2014, he was elevated to the apex court directly from the Bar. Justice Lalit would be having a short tenure of fewer than three months as the CJI. He will retire on November 8.

After Justice S.M. Sikri, who was appointed directly from the Bar to the apex court as a judge, Justice Lalit will be the second such CJI. Justice Sikri was the 13th CJI from January 1971 to April 1973.

According to a communication from the top court, “Chief Justice of India Justice N.V. Ramana today recommended the name of Justice Uday Umesh Lalit as his successor to the Minister for Law and Justice. Justice Ramana personally handed over a copy of his letter of recommendation dated 03.08.2022 to Justice Lalit today (04.08.2022) in the morning.”

Justice Lalit, who specializes in criminal law, was designated as a senior advocate by the Supreme Court in April 2004. He was appointed as the special public prosecutor by the top court for the CBI in all the 2G spectrum scam cases. He had also worked with former Attorney General Soli Sorabjee between 1986 and 1992.

In July, during a hearing on a matter, Justice Lalit remarked that if children can go to school at 7 a.m. every day in the morning, then why can’t judges and lawyers come to court at 9 a.m.

Justice Lalit said “Ideally, we should sit at 9 in the morning. I have always said that if our children can go to school at 7 in the morning, why can’t we come to court at 9?”

A bench headed by Justice Lalit sentenced fugitive liquor baron Vijay Mallya to four months of imprisonment along with fine of Rs 2,000 for contempt of court. He was a part of a five-judge Constitution bench which declared the practice of triple talaq as unconstitutional.