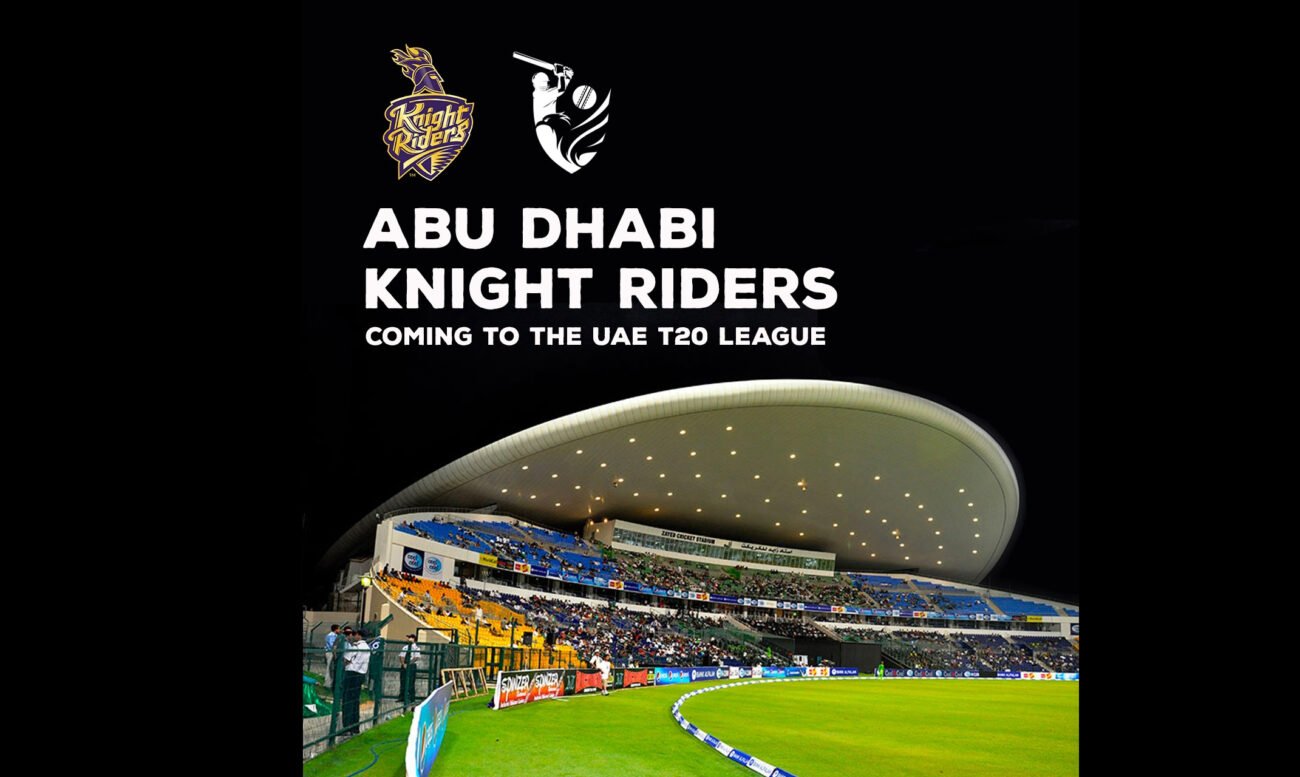 ABU DHABI, (IANS) – The Knight Riders Group on May 12 announced that it has acquired the rights to own and operate the Abu Dhabi franchise and will set up Abu Dhabi Knight Riders (ADKR) as an integral part of the upcoming UAE’s T20 League.

“For several years now, we have been expanding the Knight Riders brand globally and closely watching the potential for T20 cricket in the UAE. We are excited about becoming part of UAE’s T20 League, which no doubt will become hugely successful,” said actor-producer Shah Rukh Khan, who is leading the Knight Riders group along with actor Juhi Chawla and her husband Jay Mehta.

The entry of Knight Riders group makes them the sixth team to own a team in the tournament and their fourth overall investment in a T20 League after IPL, CPL, and MLC.

After establishing KKR in 2008 in IPL, Knight Riders became owners of the Trinbago Knight Riders in the Caribbean Premier League in 2015. Recently, the Group made a significant investment in Major League Cricket in the USA and intends to set up a franchise in the greater Los Angeles area.