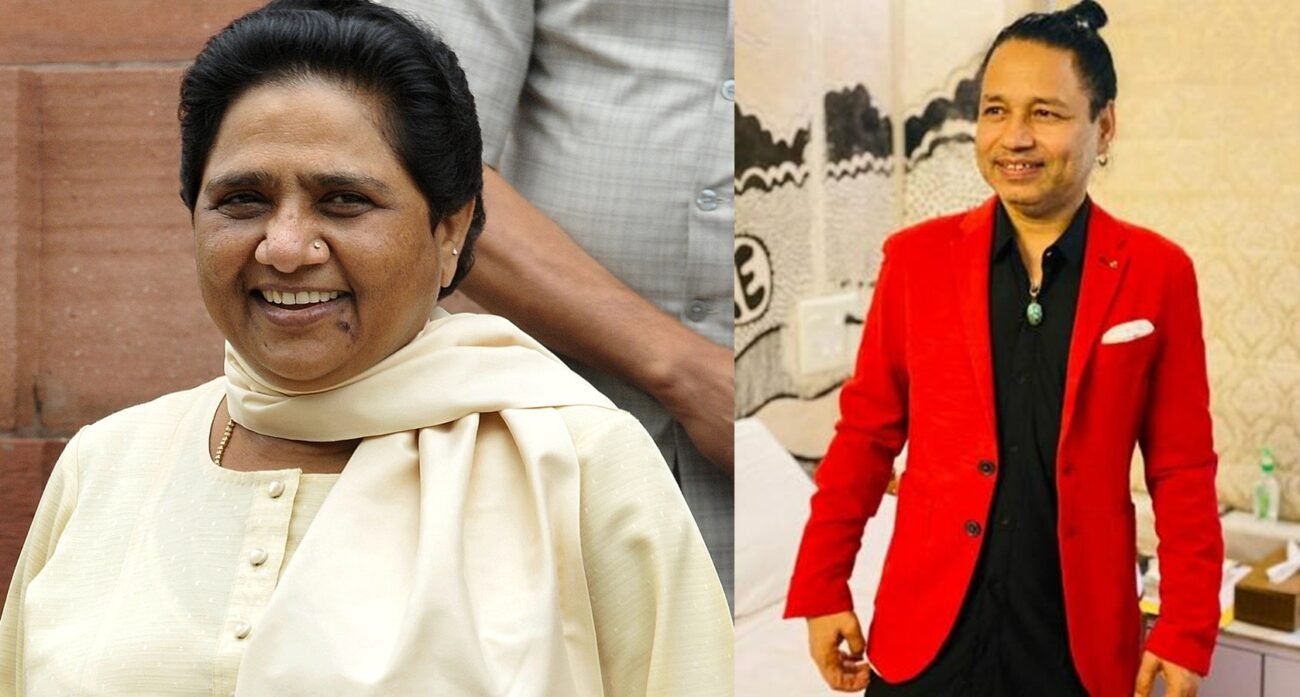 LUCKNOW, (IANS) – Singer Kailash Kher, who had earlier sung for the BJP in elections, will now be releasing a song for the Bahujan Samaj Party (BSP) leader Mayawati on her birthday on January 15.

The song eulogizes her as “saakshaat devi” (goddess) and an “incarnation of Gautam Buddha”.

The central unit of the party in Delhi has directed all other units to mandatorily play the song while celebrating Mayawati’s birthday as ‘Jan Kalyankari Diwas’.

The song has been tailor-made to project Mayawati “as the biggest mass leader and an iron lady highlighting the challenges that she has braved so far”.

It is a major shift from the songs prepared by the party in the past as they highlighted ‘Bhim Mission’.

This year’s song, however, is exclusively dedicated to Mayawati and hails her as “sarvajan ki uddharak, sarvdharm ki rakshak, gareebon ki sahayak”.

Mayawati has already asked BSP workers to keep the celebrations a low-key affair and not give precious gifts to her. She said the members could instead contribute to the party fund rather than spending it on celebrations.

BSP National Spokesperson Dharamvir Chaudhary said, “The song says Mayawati ji is a ‘saakshaat devi’ and an incarnation of Gautam Buddha. She has worked so much for the cause of the poor and downtrodden.”

According to party insiders, the message behind the song does not get lost in its foot-tapping composition and high-pitch singing, as even a casual listener will get that it is only Mayawati who is the sole leader of the party.