After Fleeing For Life Gotabaya Rajapaksa Back in Sri Lanka 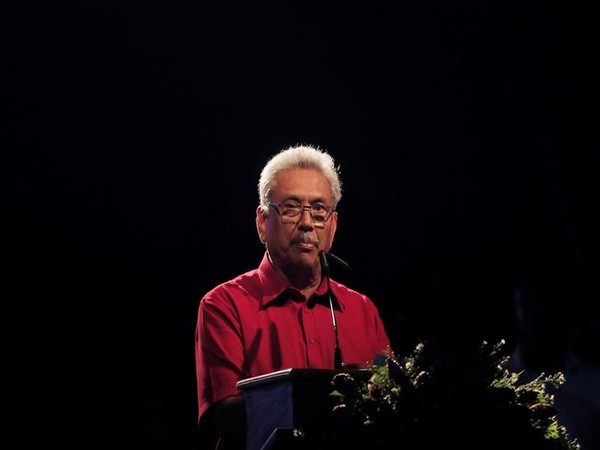 After Fleeing For Life Gotabaya Rajapaksa Back in Sri Lanka

Rajapaksa, 73, returned to Katunayake International Airport on a Singapore airlines SQ-468 flight and several Ministers of the present government and politicians from his party, Sri Lankan Podujana Peramuna welcomed him inside the airport.

The former President has reportedly gone to a state bungalow prepared for him in the heart of Colombo. A house and a contingent of security are some of the privileges; a former President is entitled in Sri Lanka.

On July 13, Gotabaya fled to the Maldives in a Sri Lanka Air Force jet and from there to Singapore from where he announced his resignation.

On a request made by Sri Lanka government led by new President Ranil Wickremesinghe, Gotabaya was given a 90-day visa by the Thailand government.

Rajapaksa was blamed for the economic crisis the country was going through and the angry protestors took to streets on March 31 and surrounded the former President’s private residence outside the state capital Colombo.

For more than three months, people carried out street fights demanding the resignation of Gotabaya, his elder brother Prime Minister Mahinda Rajapaksa and the entire government.

Mahinda and his cabinet were forced to resign on May 9 and on July 9, Gotabaya fled his official residence when the protesters stormed it.

Going through the worst economic crisis in the post-independence Sri Lanka, on Thursday the International Monetary Fund announced a financial bailout under strict conditions, including political stability, tax reforms, action on corruption and negations with the multiple creditors.