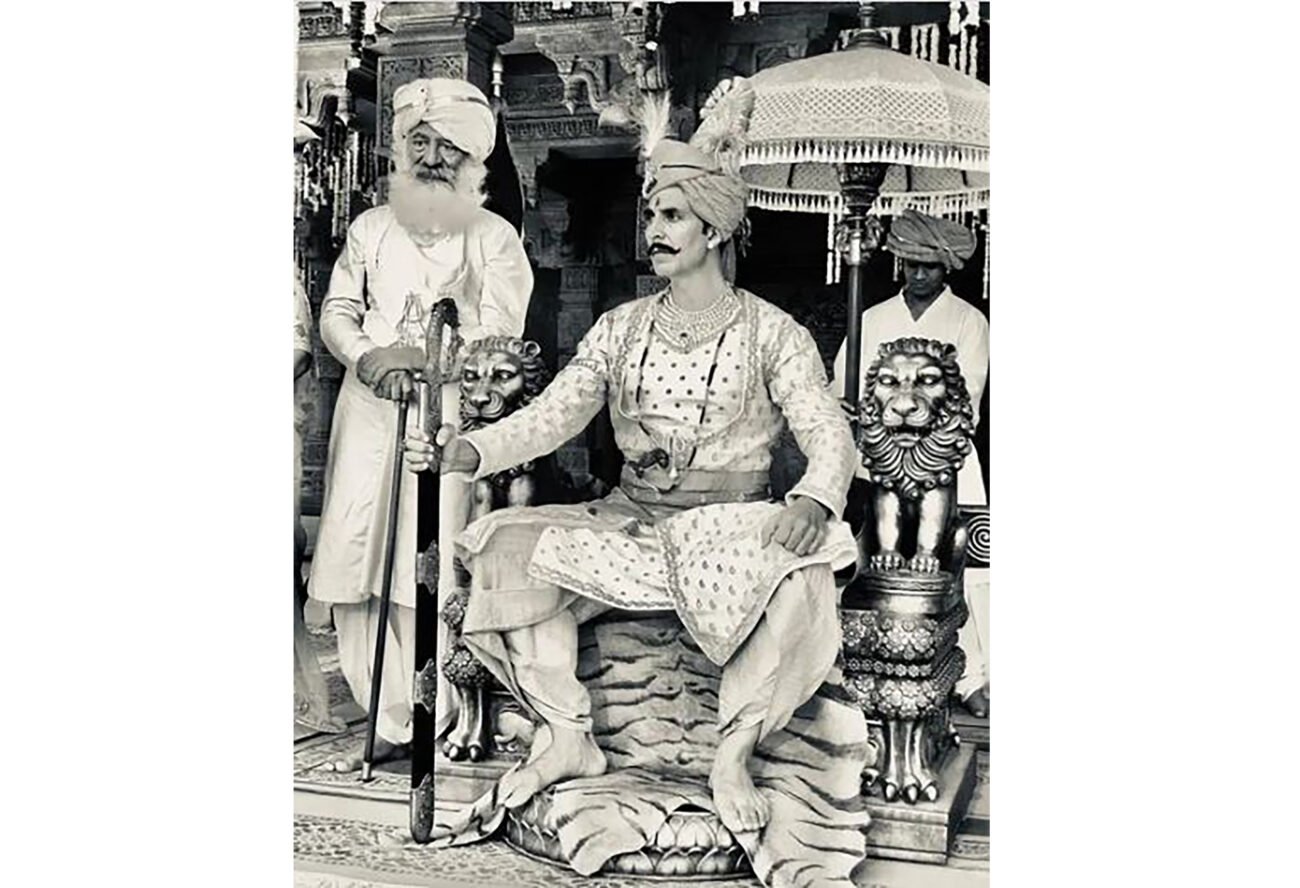 MUMBAI, (IANS) – After Kuwait and Oman banned the release of ‘Samrat Prithviraj’, Qatar now has put a hold on the Akshay Kumar-starrer.

‘Samrat Prithviraj’ is based on the life and valor of the king Prithviraj Chauhan. Akshay is essaying the role of the legendary warrior who fought the merciless invader Muhammad of Ghor in this visual spectacle.

The issue has been colored with a religious lens. After a ban in Kuwait and Oman, now another Islamic country, Qatar, has put the film’s release on hold. Indians living in these countries won’t be able to see the film.