After Pulling Off ‘Bloodless Coup’, Shinde-Fadnavis Mired In Multiple Battles 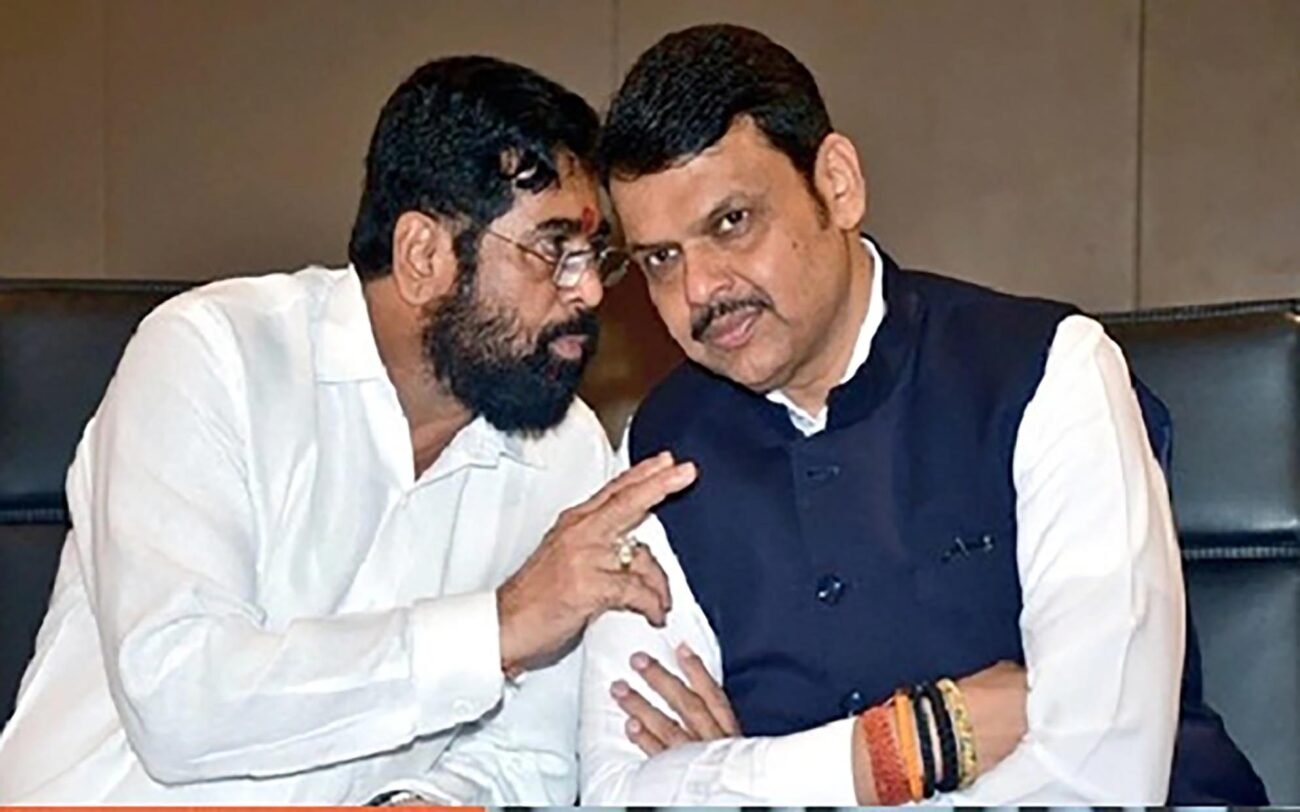 After Pulling Off ‘Bloodless Coup’, Shinde-Fadnavis Mired In Multiple Battles

MUMBAI, (IANS) – Just when the erstwhile Maha Vikas Aghadi (MVA) government led by former Chief Minister Uddhav Thackeray in Maharashtra appeared to be settling cozily at the halfway mark of its tenure, a shock-and-awe rebellion unseated it barely within half-a-month in June.

The MVA and the Sena (UBT) hit back at the new dispensation with a series of legal challenges, which are pending before the Supreme Court.

As per current indicators, the court case may drag on for long, but if (and when) the verdict goes against the BSS-BJP, it could pave the way for the President’s Rule, followed by mid-term polls in the state.

Under any possible scenario, the BSS-BJP will need to establish its credibility vis-a-vis the massive sympathy that the ousted MVA continues to enjoy among the masses, which could be crucial for any elections, particularly the upcoming civic elections to several major corporations including Mumbai.

Besides the hanging legal sword, the Shinde-Fadnavis government suffered major setbacks when several major industrial projects abruptly deserted the state and went to Gujarat, and certain other states.

The MVA Opposition cried foul, and went hammer-and-tongs after the Shinde-Fadnavis government, especially since Maharashtra ranks as the country’s most developed and investor-friendly state, and something that didn’t go down well with the working and business classes.

After pleading by Shinde-Fadnavis, the Centre to compensate for ‘losses’ here, and so far, a few ‘unimpressive’ commitments have come up, which are being crowed as ‘major achievements’, but the creamy ones continue to elude, and may prove to be disastrous at the hustings.

Around November, the long simmering Maharashtra-Karnataka boundary issue — territorial, political, and emotional — suddenly jumped to the centerstage, but here Maharashtra seems to have gone on the backfoot.

In contrast, Karnataka Chief Minister Basavaraj Bommai — eyeing the next Assembly polls in his state — looms like a giant prowling around to swallow the small villages on the other side… with the Shinde-Fadnavis cowering helplessly, like Nanos.

Luckily for the two states, the Union Home Minister Amit Shah intervened to put his foot down on the issue and told both sides to maintain restraint, not to make tall claims over each other or vitiate the atmosphere till the Supreme Court verdict.

April-May saw the Maharashtra Navnirman Sena (MNS) President Raj Thackeray grabbing the centerstage by challenging the alleged menace of loudspeakers blaring high-decibel ‘azaan’ from mosques in the state, and counter them with full-throated Hanuman Chalisa rendition.

Though claiming success for the agitation and even getting patted by Shinde-Fadnavis, Thackeray still shies from a direct alliance with the BSS-BJP for the upcoming elections to over a dozen big civic bodies.

Post-MVA collapse, Sena (UBT) leader Sanjay Raut was at his loudest vocal best against the Shinde-Fadnavis government, and finally he paid the price for it in the form of arrest on August 1 in an alleged land scam and money laundering case.

Raut secured bail in November after spending 110 days in jail – and walked out to a changed political scenario with a different party name, poll symbol and a much-truncated Sena, and is slowly regaining his voice…

In November, the state and nation were shocked with the brutal killing of a Palghar woman, Shraddha Walkar by her live-in partner, Aaftab Poonawala, much like the diabolic murder of a corporate executive Sheena Bora exactly 10 years ago.

On anticipated lines, there was a clamor from some quarters to enact a ‘love-jihad’ type of law here, and the state took a first step by appointing a panel to check out ‘inter-religious’ marriages and help the girls ‘trapped’ into such marriages but have severed links with their families, and is now studying other states’ laws for the next step.

Towards the year-end, the state Governor’s utterances on Chhatrapati Shivaji Maharaj and other icons resulted in a fresh tumult, especially with several BJP leaders also making similar statements.

Most of the parties are now demanding the ouster of the Governor — again, something unprecedented for the state — and action against the BJP leaders accused of bad-mouthing legendary personalities.

After the upheavals in 2022, the masses hope that real issues like inflation, unemployment, women’s security, and farmers’ woes bounce back on the priorities of the squabbling political parties in 2023.