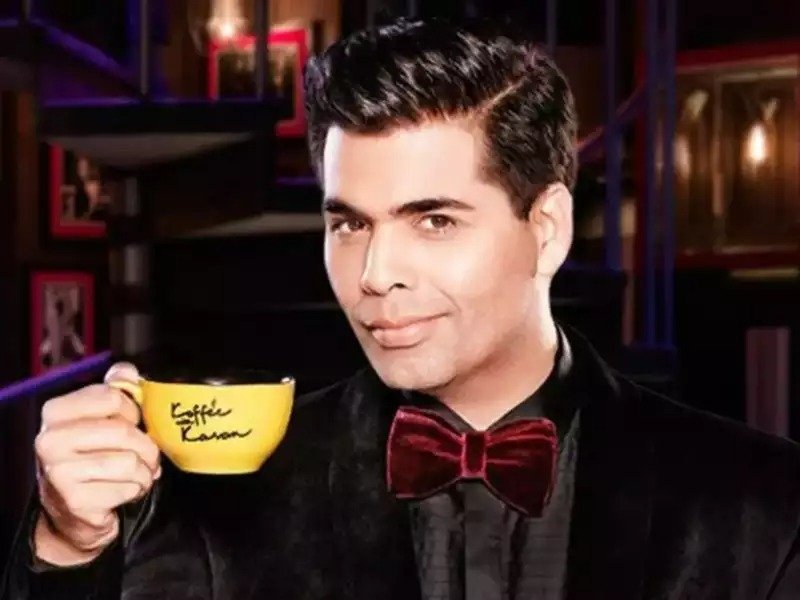 MUMBAI, (IANS) – After throwing the bait with regards to ‘Koffee with Karan’ not returning, filmmaker-producer-talk show host Karan Johar has now stated that the seventh season of the hugely popular chat show will stream.

A few hours after his earlier Instagram post, Karan revealed that the show will see some of the biggest stars of the country gracing the couch as the fight for the iconic coffee hamper will only get fierce in the new season.

KJo shared yet another note that spoke about the medium of exhibition of the upcoming season. The note read, “Koffee with Karan will not be returning…on TV! Because every great story needs a good twist, I’m delighted to announce that Season 7 of Koffee with Karan will stream exclusively on Disney+ Hotstar! (sic).”

Along with Hotstar Special’s ‘Koffee with Karan Season 7’, the show’s most viewed segment, rapid-fire round (that’s usually rapid and full of fire) will also return to entertain guests and viewers alike. Adding to the excitement, the new season will also introduce new games like Koffee Bingo, Mashed Up, and more, bringing fans closer to their favorite stars.

The note further stated, “The biggest movie stars from across India will return to the couch to spill the beans while drinking some koffee. There will be games, there will be rumors put to rest — and there will be conversations that go deep about love, loss and everything we’ve all been through over the last few years. Koffee With Karan, ‘steaming’ soon, only on Disney+ Hotstar. Toodles!”

Earlier, Karan had shared a similar note in terms of look and feel where with a heavy heart, he announced that the show will see the end to its journey as it will never return to the small screen. But the recent development only tells that the filmmaker was drumming up the buzz for the new season.

The seventh edition of ‘Koffee with Karan’ will start shooting on May 7.