After Seeking Military Partnership with US, Nepal Backtracks 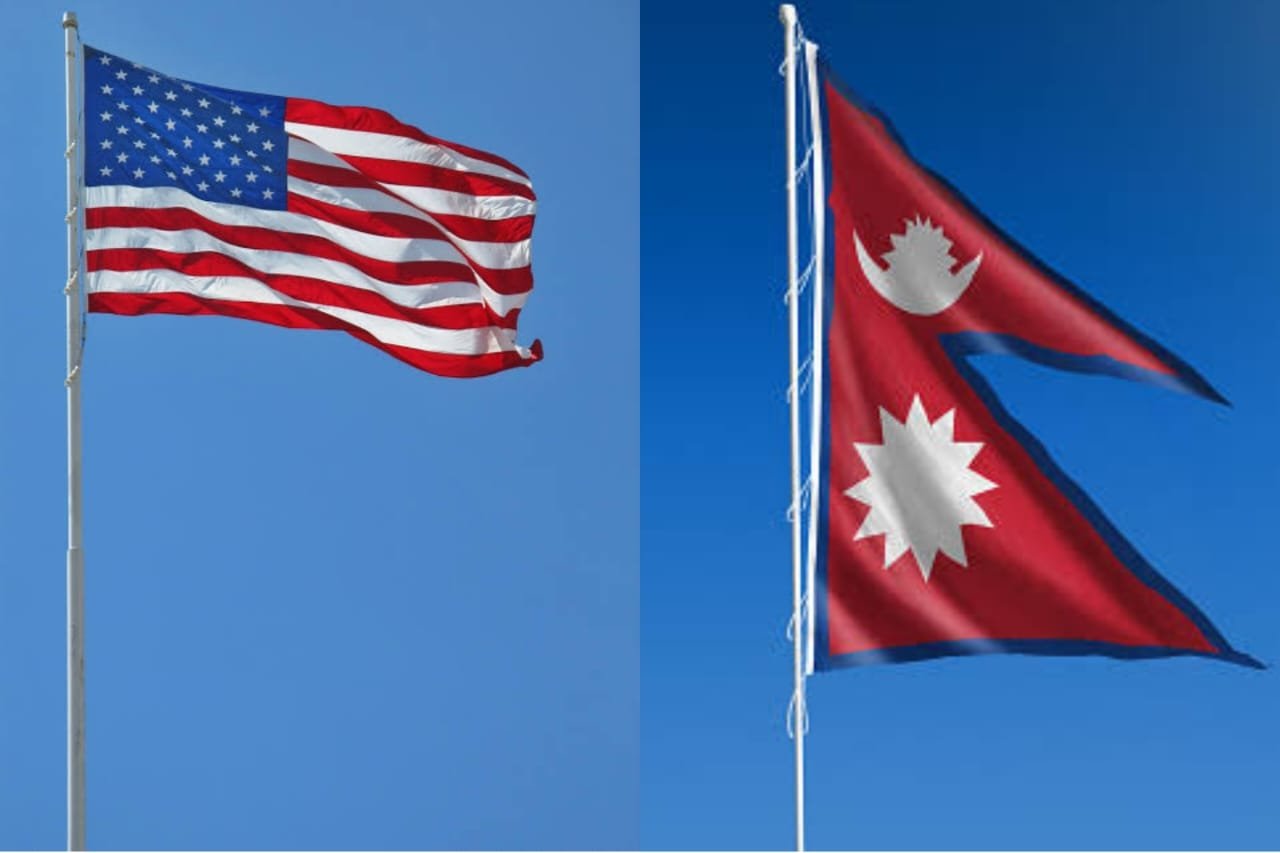 After Seeking Military Partnership with US, Nepal Backtracks

KATHMANDU, (IANS) – Nepal has refused to become a part of the US-led State Partnership Program, a platform created to share experience on disaster management, military-to-military and other defense related cooperation.

Nepal wrote a letter first in 2015 and then again 2017 to join the SPP which was later included as part of the Indo-Pacific Strategy by the US Department of Defense in 2019.

Since then, several debates and deliberations have taken place as to whether Nepal should join the SPP as Kathmandu has been saying that it will not join any military bloc or alliance.

Ahead of the scheduled visit of Nepal Prime Minister Sher Bahadur Deuba to Washington in mid-July, a recent visit of Charles Flynn, Commanding General of United States Army Pacific, to Kathmandu last week and the leak of a purported document which said the US will give $500 million to Nepal Army for five years after the signing of SPP have again triggered debate in the country as to whether Nepal should join the SPP.

After deliberations by the ruling and opposition parties, which are mostly dominated by Communist forces, the Deuba-led government has decided to skip joining the SPP.