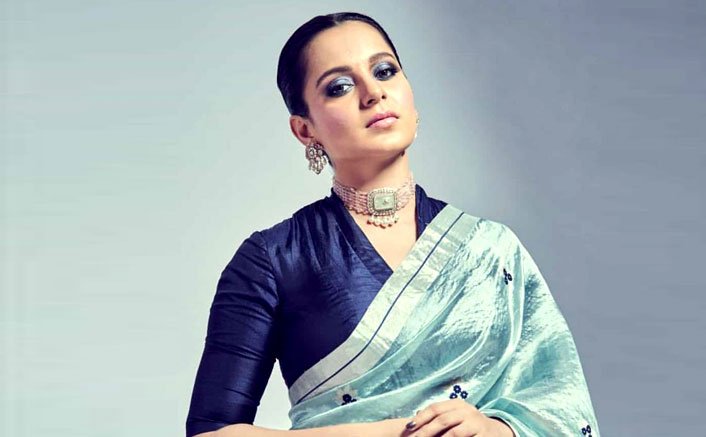 MUMBAI (ANI) – Actress Kangana Ranaut is happy to see Tesla CEO Elon Musk taking charge of Twitter. She is also hoping to regain access of her suspended Twitter account.
On October 28, Kangana re-shared a fan’s post on Instagram in which he asked Musk to restore the actor’s account. “The person, who goes by the username moron_humor, originally shared the post on Twitter. They posted screenshots of Donald Trump’s statement and Kangana’s blocked account. The person captioned the post, “In the spirit of ‘Freedom of Speech’.. Hope you restore @KanganaTeam as well @elonmusk..”
She also shared a screenshot of a news article whose headline read, ‘Elon Musk takes charge of Twitter, fires CEO Parag Agrawal, other top executives: Report’. She dropped several clapping hand emojis.
In May 2021, Kangana’s Twitter account was ‘permanently suspended for repeated violation of Twitter rules’. The suspension came after the actress had made an incendiary post, claiming that the victory of the Mamata Banerjee-led All India Trinamool Congress in the Assembly election of West Bengal had led to violence.