After Two Months, Ricky Kej Gets His Grammy From Bengaluru Customs 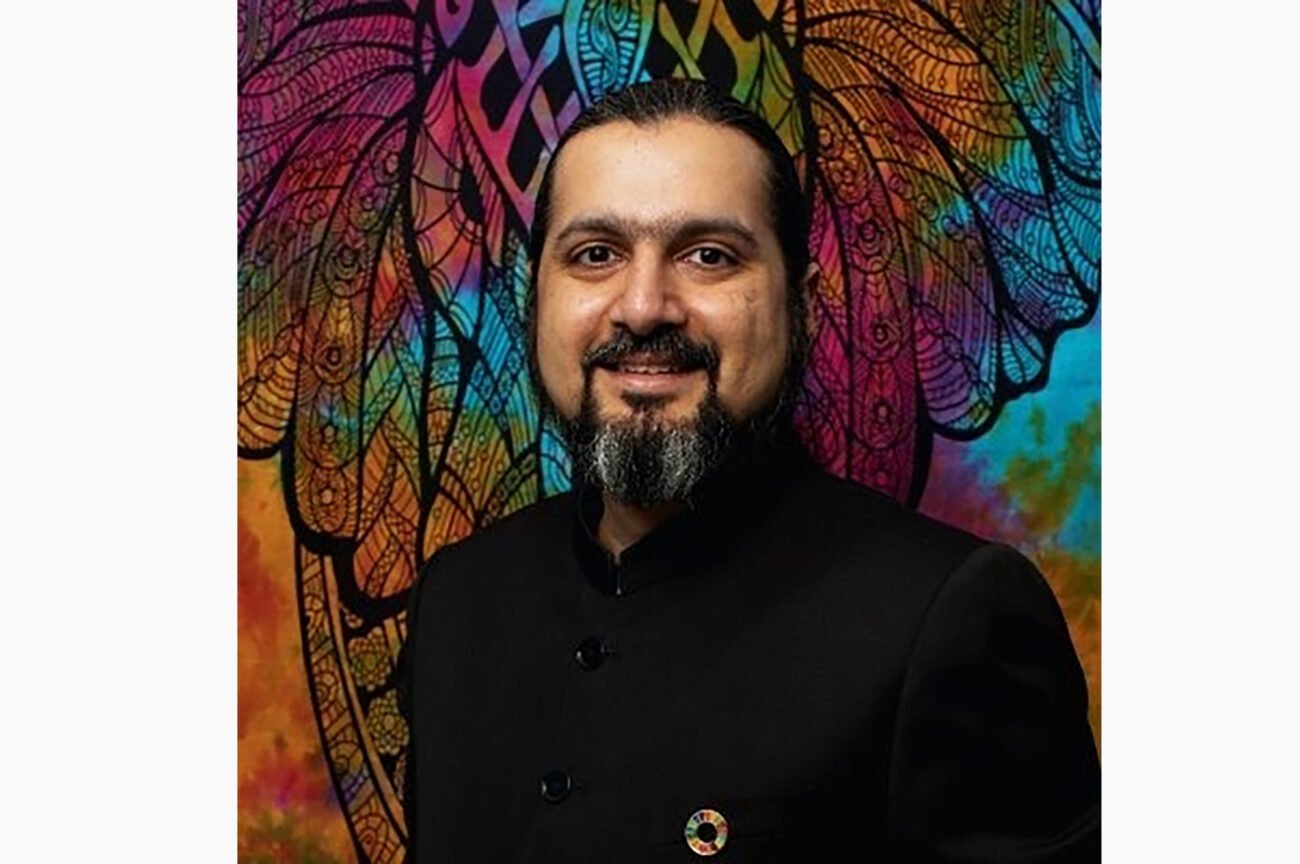 After Two Months, Ricky Kej Gets His Grammy From Bengaluru Customs

BENGALURU, (IANS) – Two-time Grammy Award winner and composer Ricky Kej is getting back his Grammy medallion two months after being stuck at the Bengaluru Customs department.

Kej wrote , “Goodnews: Thanks to the quick, swift intervention by the Customs of India, my Medallion has cleared customs…Just got a call from FedEx. This would not be possible without the Customs officials going over and above their duty to ensure this is done,” he explained.

Earlier, Ricky Kej took to Twitter to share the news of his Grammy medallion being stuck in Customs.

“Request urgent help from Chennai customs, Mumbai Customs, Commercial Bengaluru city customs, customs of India. I recently won a Grammy Award; my medallion is stuck in Customs Bengaluru for over 2 months. @FedEx, @FedExHelp, @FedExIndia is nonresponsive and not helpful. Could you please get me my medal?” Rikcy Kej stated.

He later stated that he “would sincerely request everyone not to blame Customs for this. They may not be aware what the product is. or what its purpose is. They are probably following procedure. The motive of this tweet was to let them know of the package, and hopefully they will release it to me,” he explained.

When he was asked on whether he had lodged a complaint in this regard, he maintained that he did.

“True. Sent forms multiple times to @FedExIndia and each time to a new employee and must explain the story all over again. Now they are just unresponsive. They were blaming Customs completely. which i don’t agree with,” he said.

Bengaluru Customs contacted him, and the issue has been resolved.

Ke’s jibe on “Brand India” while criticizing the immigration process at Kempe Gowda International Airport, Bengaluru had stirred a controversy.

He had tweeted, “how are we expected to build ‘Brand India’ if this is the welcome that everyone gets by the airports. The first impression of India for foreign travelers.”