HomeIndiaIndia and the worldAfter Zawahiri’s Killing, Bajwa Leads From The Front to Dock Pakistan in The Western Camp

After Zawahiri’s Killing, Bajwa Leads From The Front to Dock Pakistan in The Western Camp 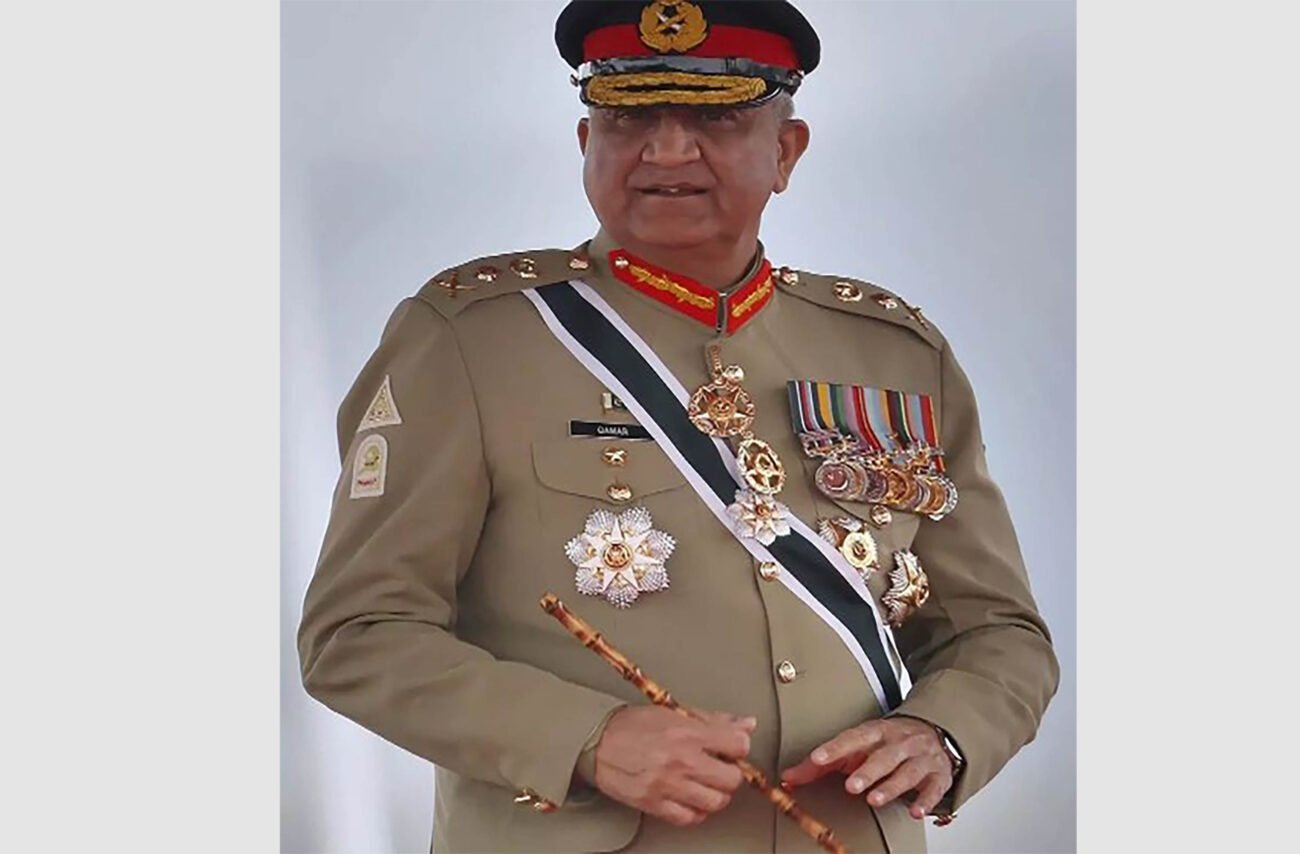 After Zawahiri’s Killing, Bajwa Leads From The Front to Dock Pakistan in The Western Camp

NEW DELHI, (IANS) – It is now apparent that the killing of terror-in-chief Ayman Al Zawahiri by a drone strike was a pivotal moment on several counts. It rendered a big blow to the Taliban, which had incensed the Americans by forcing their unceremonious exit from Kabul a year ago and completely uprooting Washington’s stronghold in Central Asia.

But by shredding Zawahiri in a safe house whose custodianship could be traced to interior minister Sirajuddin Haqqani, the US deflated the Taliban’s campaign that it no longer sheltered terror. Consequently, international recognition of the Taliban as the legitimate government of Afghanistan, and the release of billions of dollars of much-needed frozen funds, have received a hefty blow.

While the Americans’ role in targeting Zawahiri and weakening the Taliban is apparent, Pakistan’s behind-the-scenes but critical support is less visible. Nevertheless, there is compelling circumstantial evidence that shows that Pakistani inputs were critical in killing Al Zawahiri, thus aiding Washington’s cause.

In trying to distance Islamabad’s role in the killing, sections of the Pakistani media have reported that the drone that killed Zawahiri flew from a US base in Kyrgyzstan. This is highly improbable as the US no longer has any operational base in Central Asia. The Americans handed over the Ganci air base to the Kyrgyz in 2014 itself.

On the contrary there is a strong likelihood that the drone took off from the Gulf. What route could it have possibly taken? Flying over Iranian airspace is impossible, given the poor health of Iran-US ties, and Tehran’s vigilance over its skies. Flying around Central Asia to reach a target in downtown Kabul would have charted too long a route. The best, most convenient and most logical option would have been to fly the drone through Pakistani airspace, with the active support of Islamabad.

There are clear strategic reasons for Pakistanis to play ball with the Americans. First, with the ouster of the pro-China Prime Minister Imran Khan, a pro-US establishment led by a combination of the army chief, Gen. Javed Qamar Bajwa and Prime Minister Shehbaz Sharif has taken over Islamabad. Helping the Americans to kill Zawahiri would have provided Washington with evidence that there has been a genuine change of heart in Pakistan, and the new administration in Islamabad can be trusted.

Such a step would have been necessary to prove to the Americans a fundamental foreign policy shift away from the recent years when former Pakistani Prime Minister Imran Khan publicly demonstrated his hostility towards the Americans and loudly bonded with the Chinese.

Having proved his loyalty to the Americans, Gen. Bajwa now appears all set to visit Washington. The Pakistani daily Dawn is reporting that the US and Pakistani officials are discussing the possibility of the General’s visit either in end August or early September. The US Centcom commander, General Michael Erik Kurilla is already in Islamabad before the Army Chief’s heads for Washington.

Ahead of his likely visit, Bajwa has already been working with the US establishment to address some of Islamabad’s core concerns. A day after Zawahiri killing Bajwa took the unusual step of calling US Deputy Secretary of State Wendy Sherman, requesting her to weigh in on the IMF to first 1.2-billion-dollar tranche to bailout Pakistan’s hyper- anemic economy.

In yet another signal that he was feverishly courting the West, Bajwa landed in London, which went overboard to pamper the General from Pakistan. Playing on Pakistan’s proven vanity, the British invited Bajwa to address them at the Sandhurst military academy. Unsurprisingly, Gen. Bajwa showered fulsome praise on the British.

In another step that is bound to please the West, the Pakistani Chief of Army Staff, symbolically but powerfully appeared to support Ukraine in its conflict with Russia. Videos released of the Pakistani national day celebrations show Bajwa and his entourage clapping to the musical performance of Kamaliya, (real name Natalya Shmarenkova) the Ukrainian wife of the pro-Kiev Pakistani origin industrialist Muhammad Zahoor, who has moved to London after Russia-Ukraine conflict began. Zahoor’s links with the Ukrainian establishment are deep. The billionaire is the former publisher of Kyiv Post. He has reportedly helped purchase two fighter jets for Ukraine’s air force to fight Russia.

In the quid pro quo to the Pakistani moves, steps are being taken for the return of the former Pakistani Prime Minister Nawaz Sharif to Pakistan to add decisive weight to the anti-Imran Khan coalition. The IMF is also expected to cooperate in the release of the first tranche of the much loan to Pakistan. Simultaneously, some of US’ Gulf allies appear set to pool in additional loans to add financial stability to Pakistan. Gen. Bajwa’s pro-west pivot has 360-degree ramifications — something that is unlikely to please China, Islamabad’s “iron brother,” but that is another story.