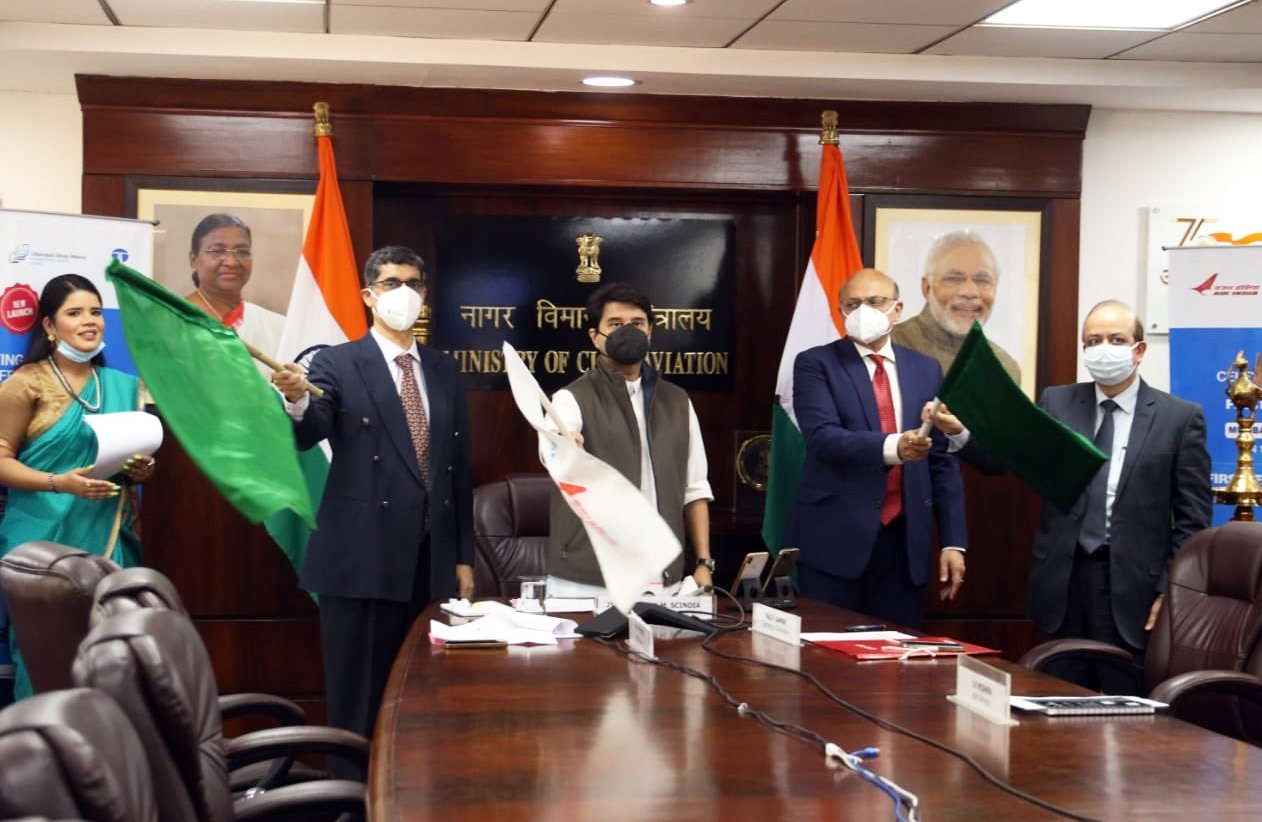 Air India will operate the flight three times a week with the newly inducted Boeing 777-200LR aircraft. This will take Air India’s India-US frequency to 40 non-stop flights per week.

The first flight AI 179 from Mumbai to San Francisco left Mumbai on time at 2.30 p.m. to arrive in San Francisco at a convenient 5 p.m. on the same day.

Air Indian CEO and MD Campbell Wilson said: “As part of our five-year transformation plan, Vihaan.AI, we plan to significantly enhance connectivity between India’s major cities and prime global destinations. The non-stop flight between India’s financial capital and Silicon Valley is a step towards achieving enhanced customer experience. With the launch of this route, we will have a weekly availability of 40 non-stop flights that will bolster India’s connectivity with the US.”

Air India continues to develop Mumbai as an important hub for international as well as domestic traffic. The launch of the Mumbai-San Francisco route will be followed soon by Mumbai-New York City (JFK) flights.