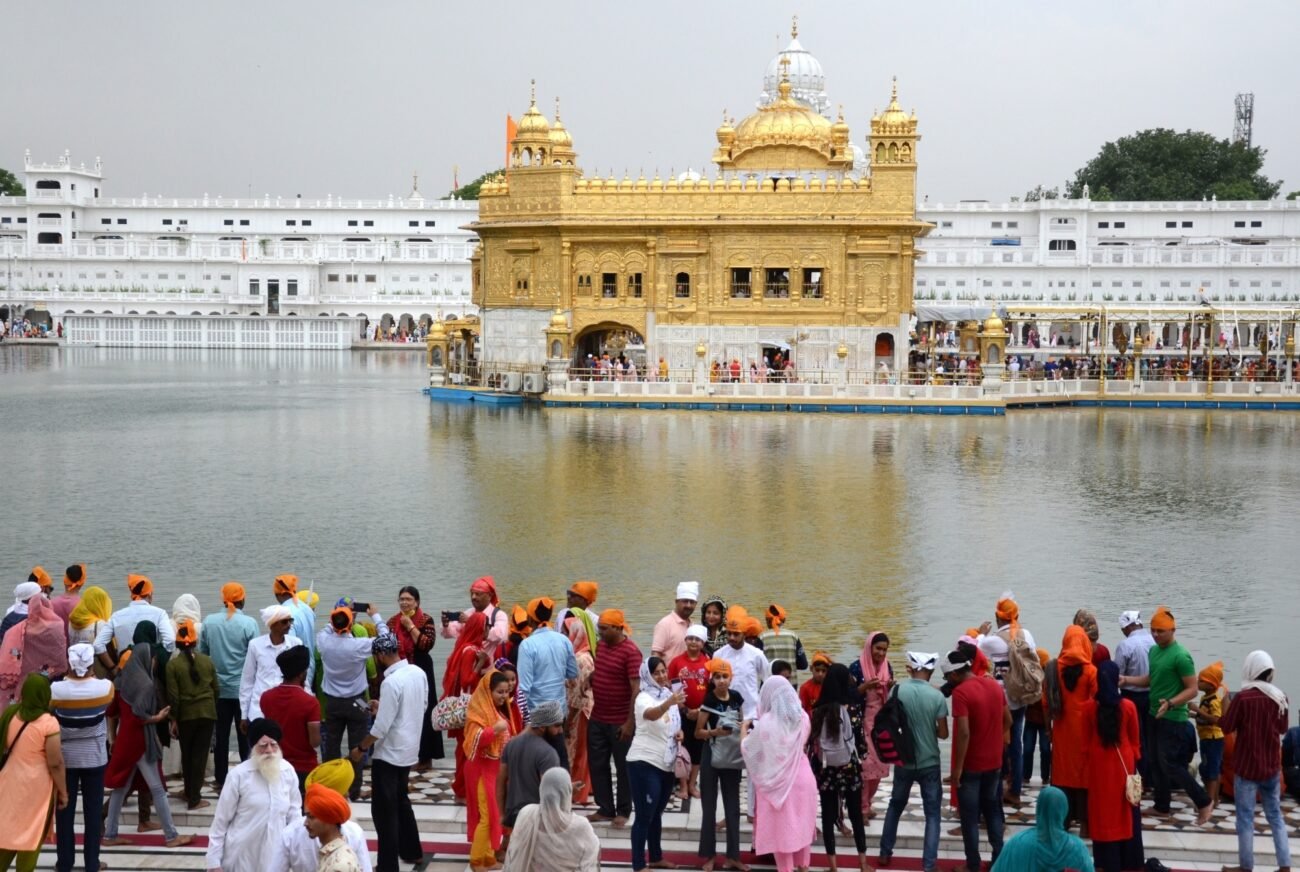 CHANDIGARH, (IANS) – Akal Takht Jathedar Giani Harpreet Singh has asked the Shiromani Gurdwara Parbandhak Committee (SGPC) to remove the harmonium from the holiest of Sikh shrines, Harmandir Sahib, popularly known as Golden Temple, in Amritsar, as it is not part of the authentic Sikh traditions.

As per the highest temporal seat of Sikhs, the harmonium is an instrument with colonial roots and was introduced in India by the British.

It has urged that the harmoniums be replaced in three years with traditional string instruments during kirtans.

However, Sikh scholars strike differing notes. They say in modern times there is a shortage of traditional string instrument players.

Also, the ‘sangat’ or devotees, who used to enjoy hymns on the tunes of harmonium will not enjoy that melody they are used to.

Every day, the ‘Gurbani kirtan’ in the Golden Temple lasts for over 20 hours. For that there is need of at least 15 hymn singers to sing about 31 ragas. Only five of them have the experience to perform on string instruments.

“It was blissful when harmonium was not in use,” says a Punjabi University professor who specializes in Gurmat Sangeet.

However, critics see banishing the harmonium as a travesty. They say listen to ‘raag kirtan’ with string instruments and “you will know the difference”.

“While the instrument (harmonium) may not have originated in India, it found a second life in India. Ghazals, qawwalis, Hindustani music, and Bollywood music have used the harmonium generously,” wrote a critic on Twitter.

Another critic wrote: “Interesting call for how kirtan is performed in Harmandir Sahib. Also, very necessary is to allow women to perform as well. That women are being blocked from this is a travesty.”