HomeGlobalAkash Ahuja’s Song is About his Priyanka Chopra Crush 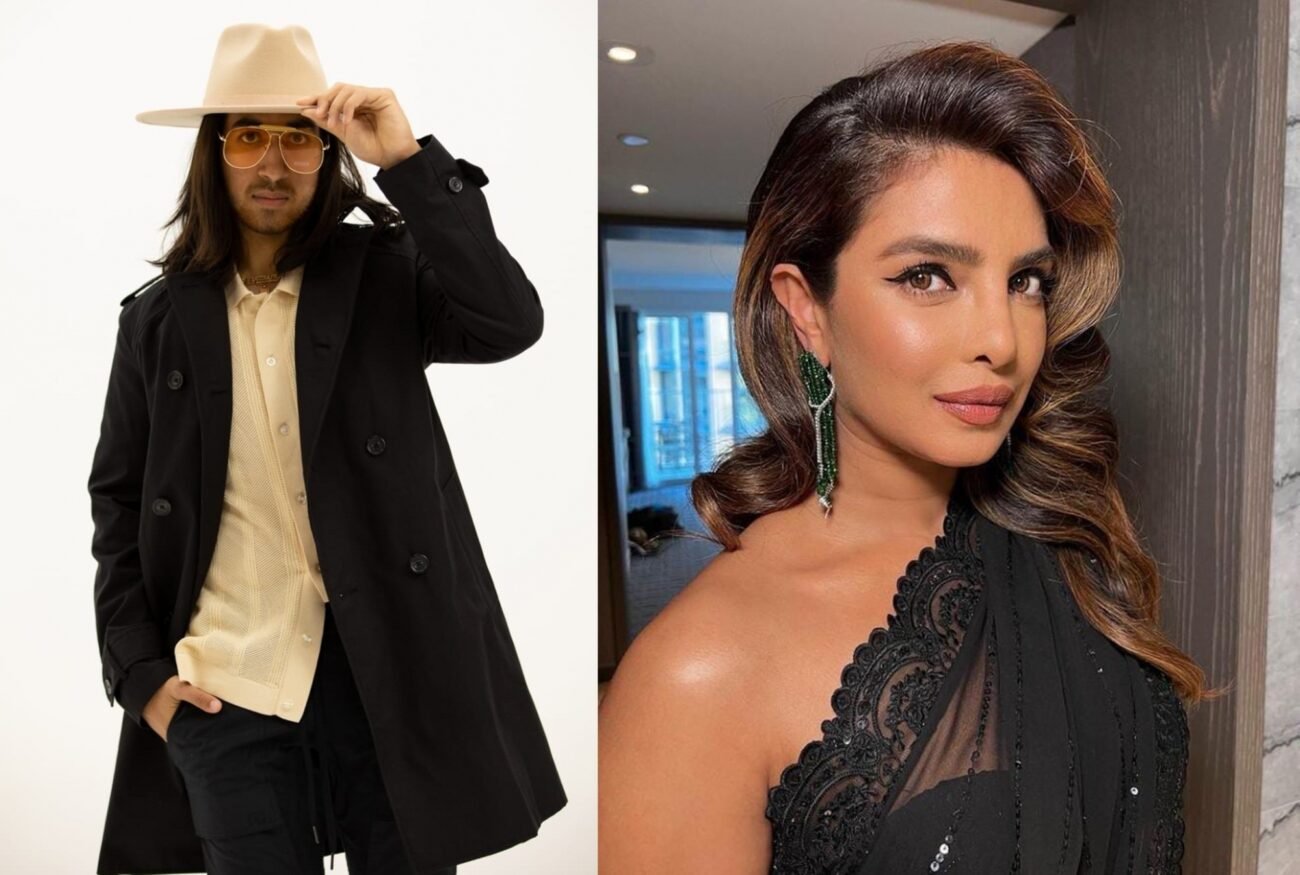 MUMBAI, (IANS) – Indian American songwriterAkash Ahuja, whose earlier tracks such as ‘By My Side’, ‘Fetty Wap’ and ‘Red Wire’ are quite popular, is all geared up for his latest song ‘Priyanka’, dedicated to Bollywood actress Priyanka Chopra.

Akash says: “This is the first of the trio of tracks that will be released in early Spring/summer. This song is about a dream I had about my first crush Priyanka Chopra.”

“Throughout the song, you hear the story of Akash attempting to pursue her romantically. I imagine what being with her would be like; unfortunately, I miss the opportunity. ‘Priyanka’ is also a celebration of her success.”

Briefing about the video, Akash adds: “The video is of an innocent but awkward crush becoming something more sinister. Loosely based on the hit web show ‘You’, I play the role of an obsessive boyfriend who uses every tool available to remove any obstacle, including people that interfere with him getting to his true love.”