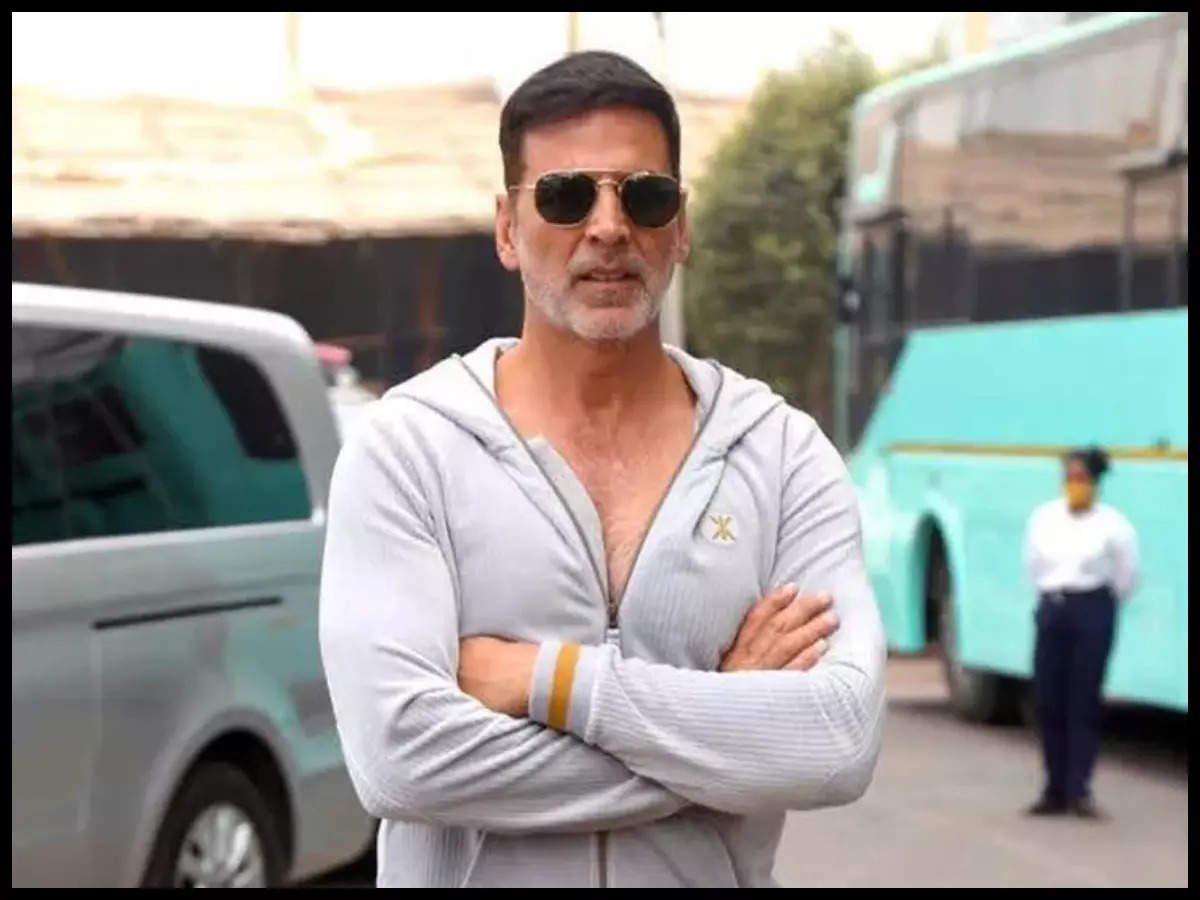 MUMBAI, (ANI) – Akshay Kumar, on the third episode of ‘Koffee with Karan 7’ made some revelations. From discussing how he didn’t understand the term ‘nepotism’ to admit that his wife’s humor is more evolved than his own, he covered it all on the show.

When asked about certain film choices he made and how he ends up doing so much work, he was frank about his perspective and even went on to reveal that his film ‘Jaani Dushman’ got him the money to buy his house.

Speaking about the film, he revealed when he came to Mumbai, he wanted to earn money and hence took up whatever film role came his way. He stated that his role in ‘Jaani Dushman’ ended when the character died, but because he needed more money, he persuaded the director to bring his character back to life.

On the show, he addressed trolls who call him “Canadian Kumar” saying, “Yeah Canada Kumar. Okay, call me that.”

Karan also asked Akshay if he gets trolled for doing films with younger actresses.

To Katrina Kaif and Vicky Kaushal: “I know her very well, so, Katrina…don’t eat his ears off..just slowly nibble it”, and for the ‘Uri’ actor, he advised, “Make her a home gym and you will see her more at home.”