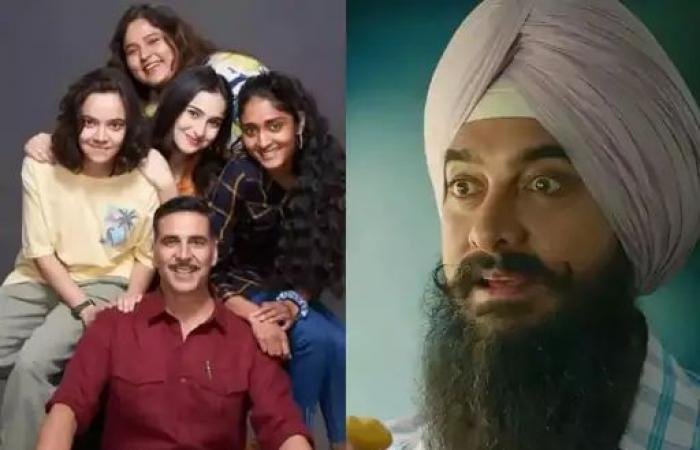 This is the second time Akshay Kumar will be working with director Anand L Rai after ‘Atrangi Re’.

The point to be noted here is that Akshay Kumar will be clashing with ‘Mr. Perfectionist’ Aamir Khan at the box office and the fans are going to experience the biggest Bollywood clash of the year.