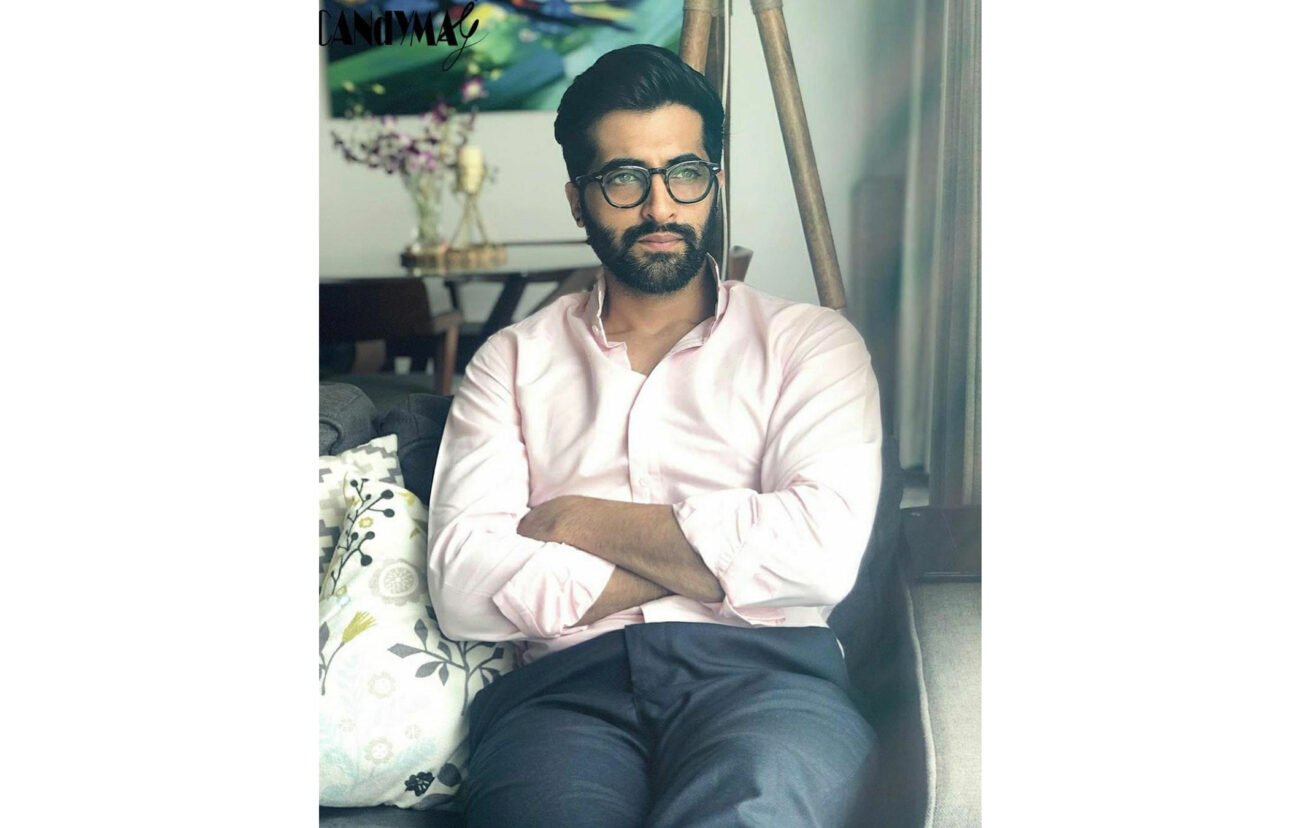 MUMBAI (IANS) – As the action-adventure film ‘Junglee‘ completes three years, actor Akshay Oberoi reminisced about how the film gave him the opportunity to work with some of the best people in the business from the film’s director Chuck Russell (‘The Mask’, ‘A Nightmare On Elm Street’) to action choreographers who come with a huge legacy.

Elaborating on the same, Akshay said, “Shooting for ‘Junglee’ was a great experience because one of my favourite directors Chuck Russell made the film. He made some my favourite films such as ‘The Mask’, ‘Eraser’, ‘The Scorpion King’, and ‘A Nightmare On Elm Street’. I was very, very excited to partner with him.”

Talking about diving into the action genre with film, Akshay further said, “‘Junglee’ marks the first time I tried real action. I got to train with some of the people who work with Jackie Chan. They do a lot of great martial arts work. We did a bunch of Kalaripayattu, and in the film, there’s a great fight sequence between me and Vidyut Jammwal who practices the ancient martial arts form.”

Sharing how the film demanded a certain physicality from him that pushed him to work harder, he added, “I really trained hard and went on a diet. I ate around 7,000 calories a day to gain some bulk so that I could take Vidyut on because we all know the kind of action star he is. It was an entirely different kind of physical commitment and a whole different physical language than the other work that I do.”

The actor will be soon seen in ‘Cold’ penned by Mahesh Bhatt and directed by Vikram Bhatt and in Pawan Kripalani’s ‘Gaslight’.