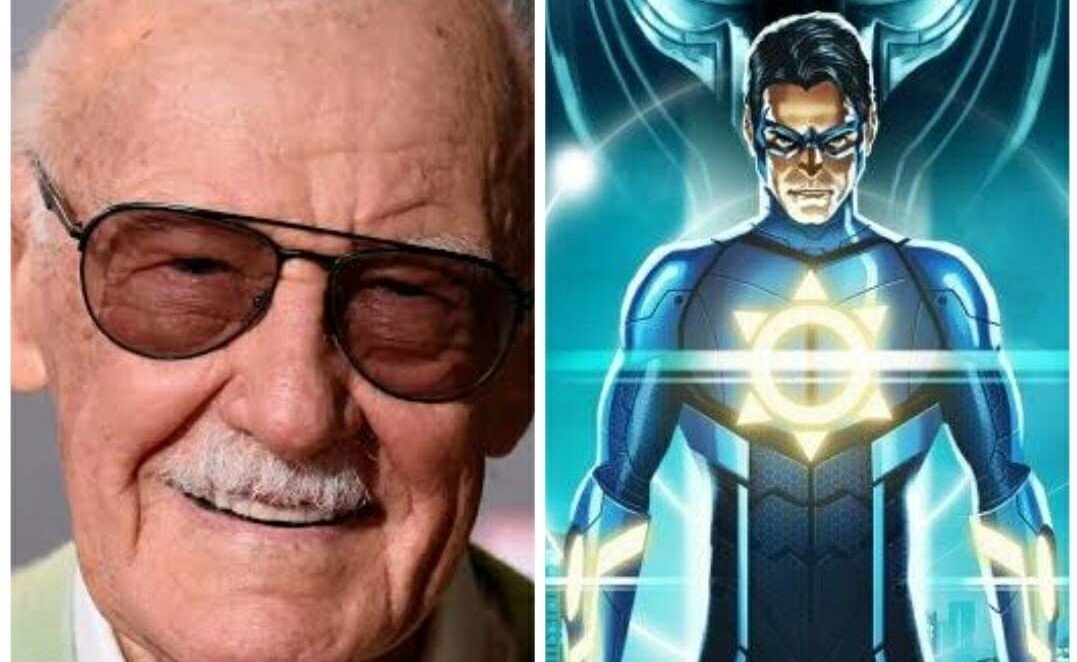 MUMBAI – The ‘Chakraverse’ NFT collection, inspired by comics legend Stan Lee’s Indian superhero ‘Chakra The Invincible’, will be launched on Dec. 27 and will close on Dec. 30.

The move will introduce NFTs simultaneously into the global NFT ecosystem in the U.S., India, and around the world. As a part of this collection, an exclusive collectible series of 7,000 unique generative ‘Chakraverse’ art pieces based on the characters from the comics will be up for auction.

In addition, a series of original high-end animation gallery pieces and limited-edition NFTs of Lee’s first ‘Chakra The Invincible’ graphic novel will also be exclusively created for the auction.

The late Stan Lee, who is known for ‘Spider-Man’, ‘X-Men’, ‘Fantastic Four’, ‘Iron Man’, ‘Hulk’, and ‘The Avengers’, had discussed ‘Chakra The Invincible’ and his fascination with Indian culture way back in 2012.

He had said, “I have always been fascinated by Indian culture. It’s so philosophical and rich in tradition and morality. I’ve written countless superheroes of every nationality and every part of the world before, I’ve even created many heroes from other planets and galaxies, but ‘Chakra The Invincible’ is the first superhero I am creating specifically for the Indian market. My goal with Chakra is simple – I want to bring an Eastern concept like the ‘chakras’ to the world via the Western genre of superheroes.”

The collection will be launched by BeyondLife.club, powered by GuardianLink.io, in partnership with POW! Entertainment, Graphic India, and Orange Comet.

Commenting on the NFT drop, Keyur Patel, co-founder and chairman of GuardianLink.io and BeyondLife.club, said, “We are thrilled to be part of this collaboration to launch this exclusive global NFT drop based upon the characters co-created by the legendary Stan Lee. The NFT space in India is growing faster than expected with the rise in Bollywood celebs joining the bandwagon.”

“Given the nature of the industry where NFT represents value as an asset, our newly launched Anti-RIP technology makes it stand apart from the industry clutter in terms of protection and security. With our AI-based algorithmic auctioning engine we have created one of the most unique compositions to run this NFT auction globally,” he added.

Gill Champion, president of Stan Lee’s POW! Entertainment, said, “Stan was always so captivated and intrigued by emerging technology. Inspired by his fascination with new trends, we are honored to connect Stan’s fans to his first Indian superhero in an exciting new way with the Chakraverse NFT collection.”

In addition, Graphic India and POW! Entertainment are also actively developing ‘Chakra The Invincible’ as a live-action Hollywood project for audiences worldwide.