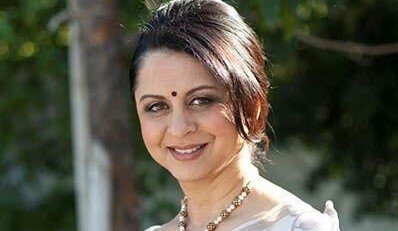 Akshaya Patra USA announced April 22 that Vandana Tilak has decided to step down as CEO, director, and advisory board member, effective April 26.

For well over a decade, Tilak has been an integral part of the organization, first as a donor, a volunteer, then as chapter chair, board member, and finally as the CEO of Akshaya Patra USA for the past three years.

The Indian American leader has seen the organization grow over this time and has been personally responsible for bringing hundreds of dedicated volunteers, employees, and donors on board, noted the organization, adding that in her tenure, she has been instrumental in raising over $35 million over eight years and doubling revenues from 2018 to 2020 as CEO.

“More than anything, I have had the privilege and honor to work with a phenomenal team I call family, traveled across the country, and met hundreds of supporters who drew inspiration from the work we do in India,” Tilak stated.

During the 2020 pandemic year, she was the creative force that crystallized the idea of online galas that led to record contributions for Akshaya Patra USA, it said.

“We will miss her tireless energy and her dedication to the children of Akshaya Patra. We wish her bountiful happiness in the next phase of her life,” the organization stated in a press release.