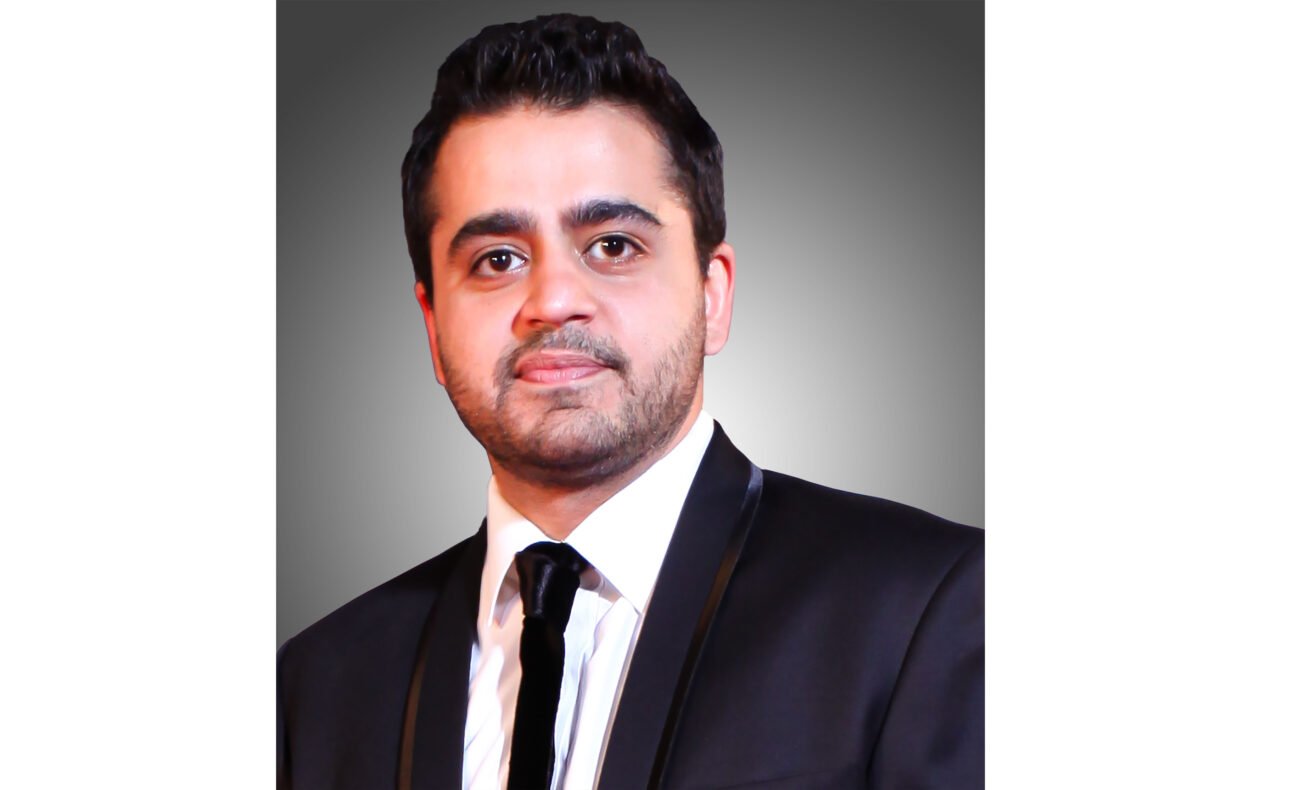 Akshaye Widhani is a graduate of the Kelley School of Business, Indiana University, (photo provided)

Widhani most recently served as the Senior VP- Finance and Business Affairs and the Head of Operations, YRF Studios.

He joined YRF at the age of 22 and has been associated with YRF for 17 years. He has been responsible for setting up and running several business verticals for YRF. He started his career at YRF as a studio manager, in charge of setting up operations for YRF Studios in 2005. Thereafter, he has gradually taken up leadership roles in corporate finance, strategy and operations, press release said.

Widhani is a graduate of the Kelley School of Business, Indiana University with a dual major in Finance and Entrepreneurship. He is a philanthropist at heart and has been spearheading the recent initiatives for The Yash Chopra Foundation.

He said in a statement, “I am incredibly honored and humbled to assume the role of CEO of Yash Raj Films, a company in which I have spent the last 17 years of my life learning. I’m happy that I had a front-row seat as a member of the leadership team at YRF under Yashji and Aditya Chopra during the course of this time. I share their passion and commitment towards innovation, creative excellence, future expansion plans and also giving back to the industry that has supported and made us who we are today. I have been entrusted to collaborate and lead the hugely sharp think-tank at YRF which I believe to be the best that the industry has to offer. I’m looking forward to assuming this responsibility and taking the company to greater heights with the YRF family in the years to come.”