HomeIndiaIndia and the worldAlabama House Votes to End Ban on Yoga in Schools, But Can’t Say ‘Namaste’ 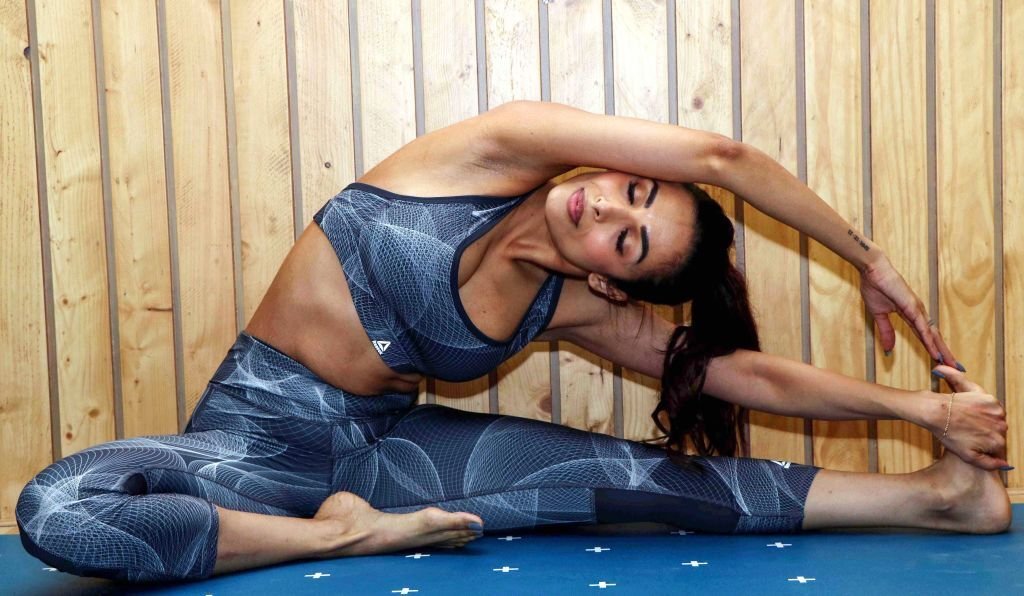 Yoga done in Alabama schools now would be limited to poses and stretches. The bill says the use of chanting, mantras and teaching the greeting “namaste” would be forbidden. Above: Indian Bollywood actress Malaika Arora performs yoga poses during International Yoga Day-1919 at her studio in Mumbai on June 21, 2019. (STR/AFP via Getty Images)

MONTGOMERY, Ala. – A decades-old ban on yoga in Alabama public schools could be coming to an end.

The Alabama House of Representatives voted 73-25 to approve a bill that will authorize school systems to decide if they want yoga to be allowed in K-12 schools. The bill now moves to the Alabama Senate.

Yoga done in school would be limited to poses and stretches. The bill says the use of chanting, mantras and teaching the greeting “namaste” would be forbidden.

The Alabama Board of Education voted in 1993 to prohibit yoga, hypnosis and meditation in public school classrooms. The ban was pushed by conservative groups.

Democratic Rep. Jeremy Gray of Opelika sponsored the bill. He said he understood some gym teachers had been teaching yoga in class before they realized it was banned, and others wanted to offer it, particularly during virtual learning.

Gray, a former cornerback at North Carolina State University, said he was introduced to yoga through football, and that the exercises can provide mental and physical benefits to students.

“I’ve been in yoga for seven years. I know the benefits of yoga, so it was very dear to my heart, and I think Alabama will be better for it,” Gray said.

Under the bill, the moves and exercises taught to students must have exclusively English names. Gray said students would also have the option to not participate and instead do an alternative activity.

The 1993 Alabama yoga ban got new attention in 2018 when an old document circulated listing yoga — along with games like tag — among inappropriate activities in gym class.

Twenty-five representatives in the 105-member House voted against the bill. Gray said some House members said they, “got a lot (of) emails about it being part of Hinduism.”

“Some people’s minds you can never change. If you have to vote your district, I understand it,” Gray said.