HomeEntertainmentTelevisionAli Asgar on Return of ‘Kahaani Ghar Ghar Kii’: ‘I am Getting Goosebumps’

Ali Asgar on Return of ‘Kahaani Ghar Ghar Kii’: ‘I am Getting Goosebumps’ 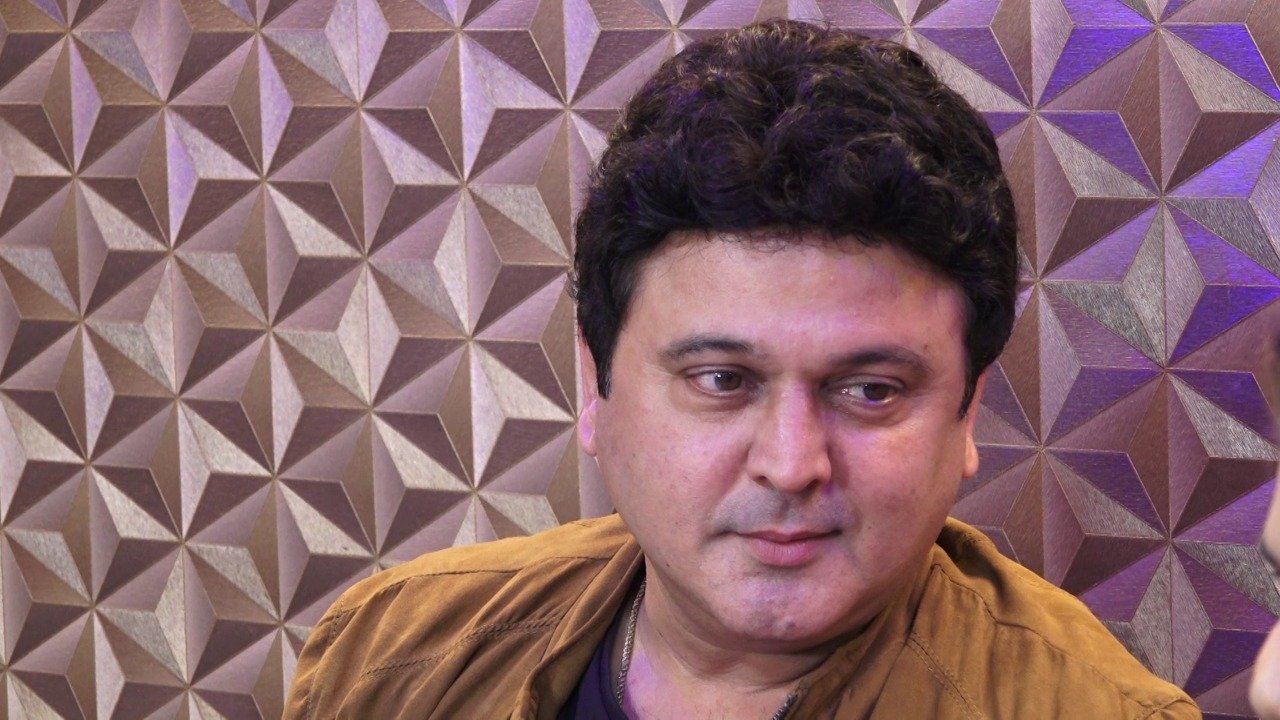 Ali Asgar on Return of ‘Kahaani Ghar Ghar Kii’: ‘I am Getting Goosebumps’

MUMBAI, (IANS) – Actor and stand-up comedian Ali Asgar gets nostalgic about the comeback of the family drama ‘Kahaani Ghar Ghar Kii’ on TV screens after almost 14 years. After running for eight long years and still maintaining its TRPs for such a long time, this show has become a trendsetter.

Ali, who was seen in a prominent role of Kama, the on-screen brother-in-law of Sakshi ‘Parvati’ Tanwar in the ‘saas-bahu’ saga, said: “It has been 14 years since we concluded the show ‘Kahaani Ghar Ghar Kii’. This is my first show to get a rerun on television.

“I really don’t have words to describe what I’m feeling right now. I still get goosebumps talking about the show. I feel fortunate and I’m grateful for everything.”

The ‘FIR’ actor added: “Especially Ektaa, it’s her hard work that paid off. This role made many people take interest in me and they started taking me seriously as an actor. It was a turning point in my life. The subject of the show is evergreen, and I am excited to see its rerun.”