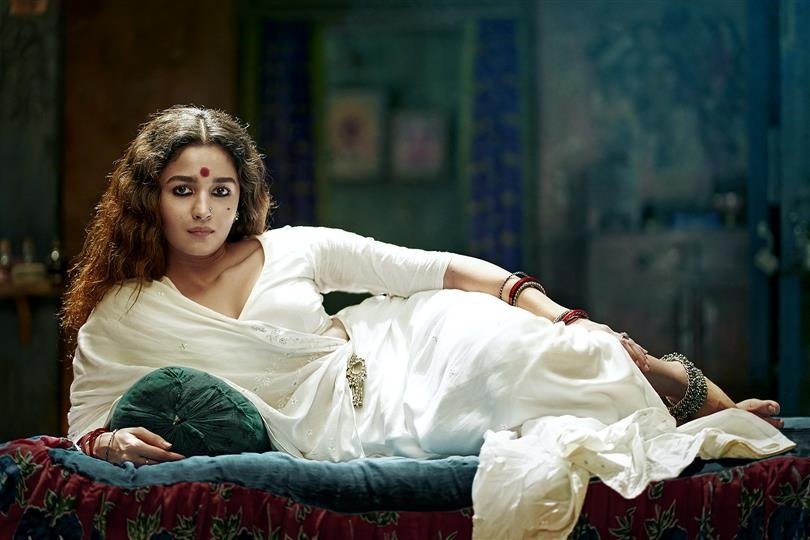 Robin penned a note saying he was moved by Alia’s acting skills in Sanjay Leela Bhansali’s directorial. In his note, he also said that Alia should be nominated at the British Academy Film Awards and Oscars for her performance in ‘Gangubai Kathiawadi’.

“If I was a member of BAFTA or the Academy (I’m not), this year I would be voting for Alia Bhatt as Best Actress for her performance in GANGUBAI KATHIAWADI (Sanjay Leela Bhansali, India, 2022). She plays a prostitute turned underworld brothel madam turned campaigner for sex workers’ rights, and the joy of her performance is how she grows as her character develops,” he wrote.

“The film is big, brash, sentimental, and hugely enjoyable, but Bhatt is sensational. There’s the additional pleasure of the film’s classic Hindi cinema references – from Gangubai’s love of Dev Anand to scenes of cinema-going in the 50s and 60s to the numerous film posters lining the streets around Bombay’s red-light district. If you haven’t seen it (especially BAFTA and Academy Award-voting friends), please head to Netflix ASAP. #aliabhatt #gangubaikathiawadi,” he added.