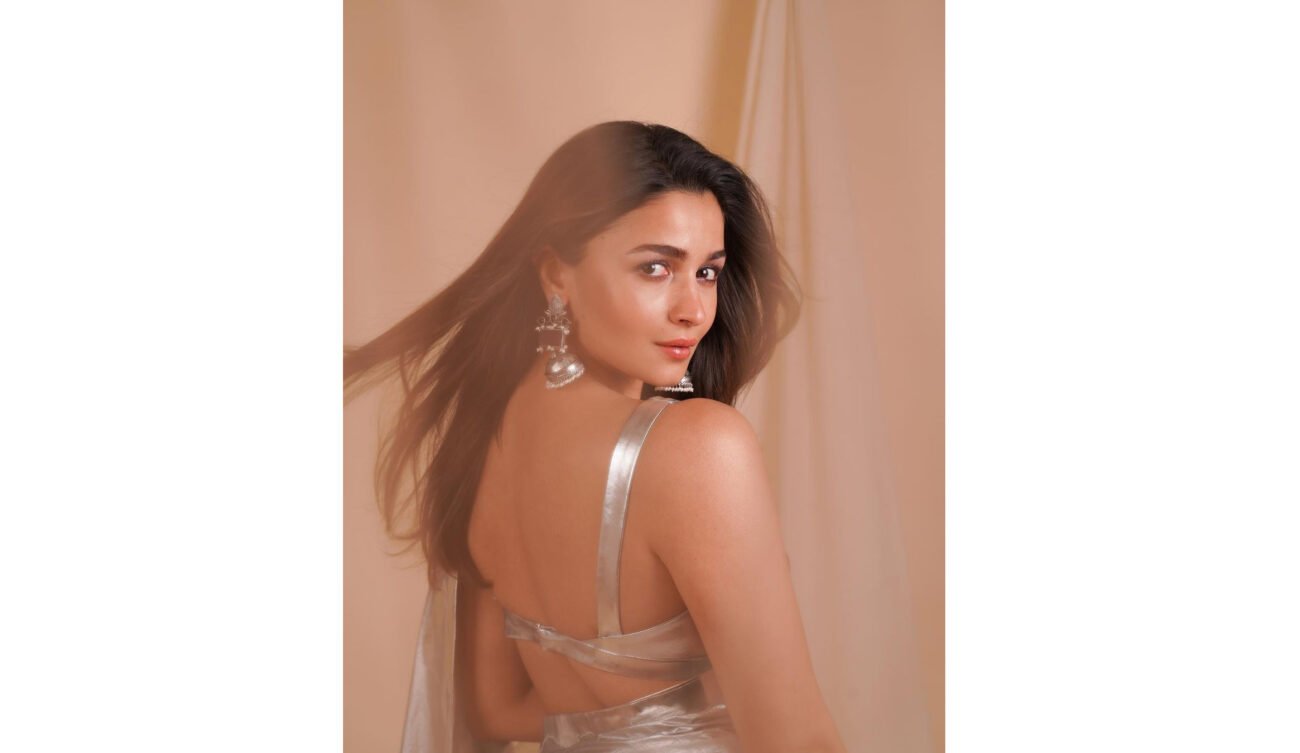 MUMBAI (IANS) – Alia Bhatt is set to join the cast of Netflix’s ‘Heart of Stone’, as she makes her global debut opposite Gal Gadot.

The film will release globally on Netflix this spring and has received great reviews singling out her performance in the title role.

The film follows the story of Rachel Stone (Gal Gadot), an intelligence operative, the only woman who stands between her powerful, global, peacekeeping organization and the loss of its most valuable — and dangerous — asset.

‘Heart Of Stone’ is directed by Tom Harper. It is written by Greg Rucka and Allison Schroeder.