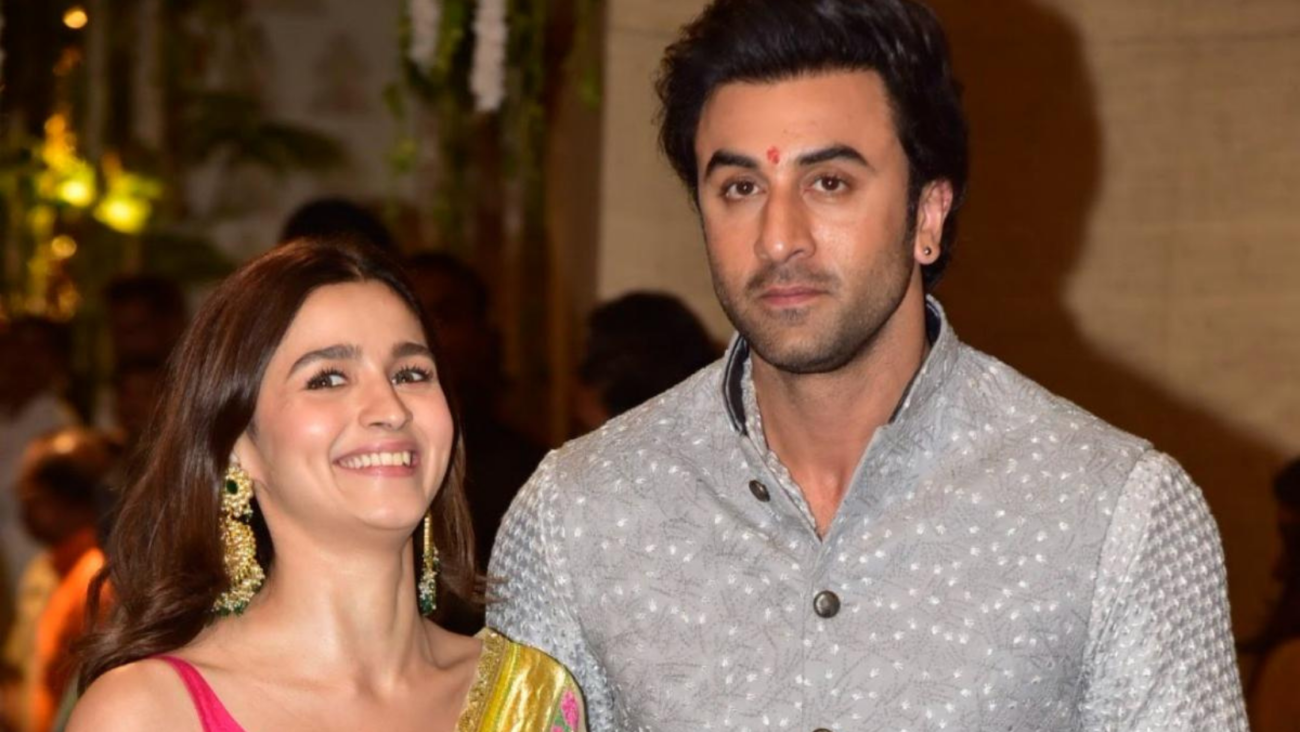 MUMBAI (ANI) – As the rumored marriage of Bollywood’s couple, Ranbir Kapoor and Alia Bhatt, is just around the corner, the details of their wedding festivities have surfaced online.
Though the couple has been tight-lipped about their wedding date, sources suggest that it will be a 4-day-long affair at the RK house.

Ranbir’s parents, late actor Rishi Kapoor and veteran star Neetu Kapoor, had also tied the knot at the same venue in 1980. The functions will start from Apr 13 onwards with the mehendi ceremony followed by a sangeet ceremony on the next day and finally the wedding on Apr 15.

The guest list will mostly consist of family members and close friends with rumors being that B-town celebs invited to the wedding include Sanjay Leela Bhansali, Varun Dhawan, Ayan Mukerji, Zoya Akhtar, Arjun Kapoor, Masaba Gupta, Karan Johar, among others.

Several reports also suggest that the bride and groom will be hosting a grand reception by the end of Apr.
Ranbir and Alia had fallen in love with each other on the sets of their upcoming film ‘Brahmastra’. The two made their first appearance as a couple at Sonam Kapoor’s wedding reception in 2018.
The couple has been vocal about their relationship — sharing pictures of several vacations together and visiting each other’s houses for family get-togethers on numerous occasions.