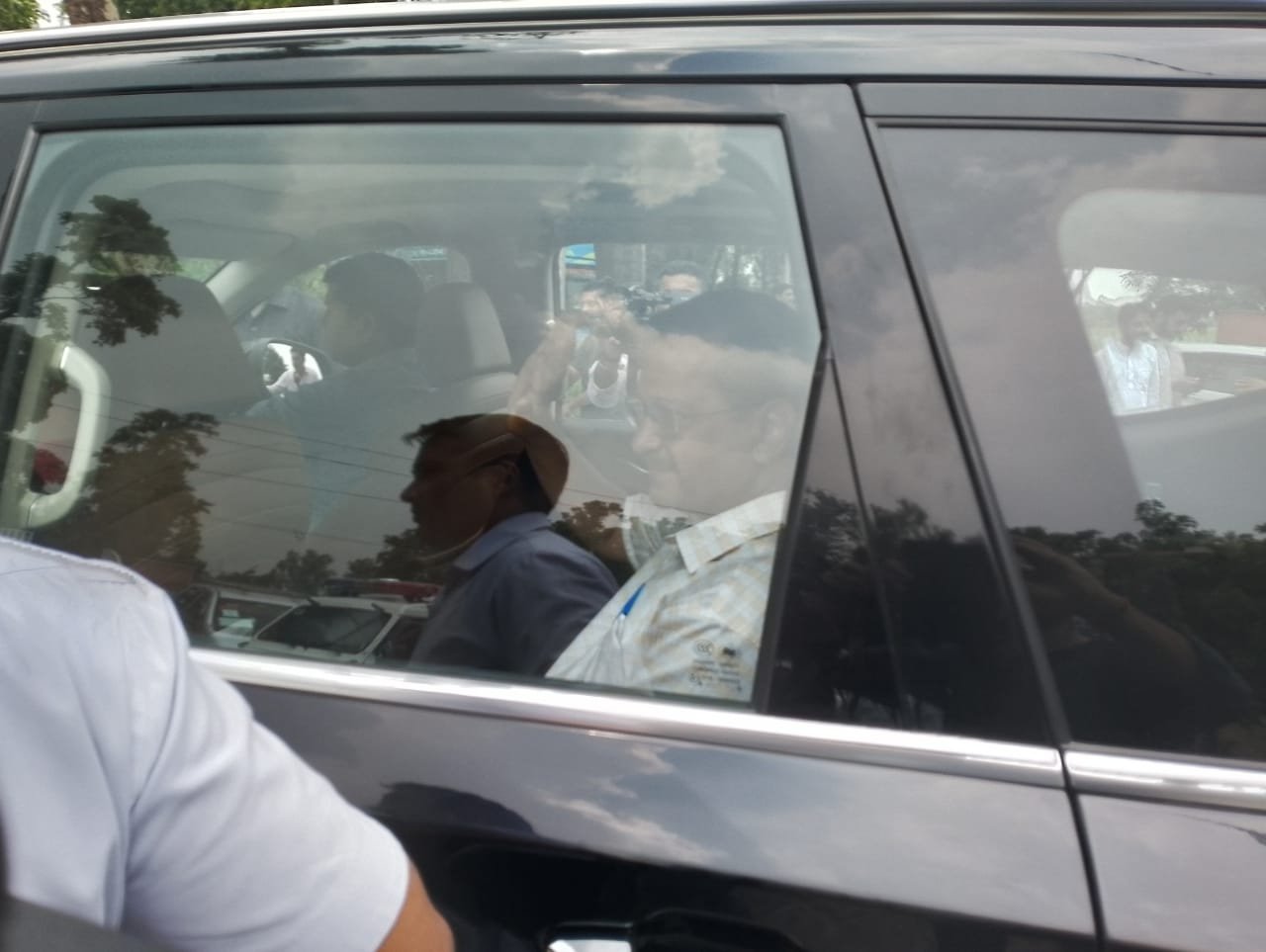 NEW DELHI, (IANS) – Following a meeting of AAP MLAs and a visit to Rajghat on August 25, Delhi Chief Minister Arvind Kejriwal said that he must have done good deeds in his past life and that’s why he has someone like Manish Sisodia by his side.

“The BJP sent a message to Manish Sisodia and asked him to leave AAP and Arvind Kejriwal. They wanted him to join BJP along with some other MLAs and they offered him the Chief Minister post,” he added.

Kejriwal further said that the BJP had also offered the Deputy Chief Minister to shift all cases against the latter.

“I am very happy that not even a single MLA has accepted their (BJP) offer. I want to tell the people of Delhi that you have voted for an honest party, we will die but will never betray the people of the country.

“They have kept Rs 800 crore to bring down the Delhi government, Rs 20 crore per MLA and trying to break party with 40 MLAs. The country wants to know that to whom does the 800 crores belong to and where is it kept? None of our MLAs are going anywhere. The government is stable. All the good work going on in Delhi will continue,” he tweeted in Hindi.

In the party meeting held earlier in the day at Kejriwal’s residence, out of the total 62 MLAs, 53 were in attendance and the remaining were on the phone.