HomeIndiaAlmost All Goa MLAs Crorepatis, 29 of 40 have Criminal Cases 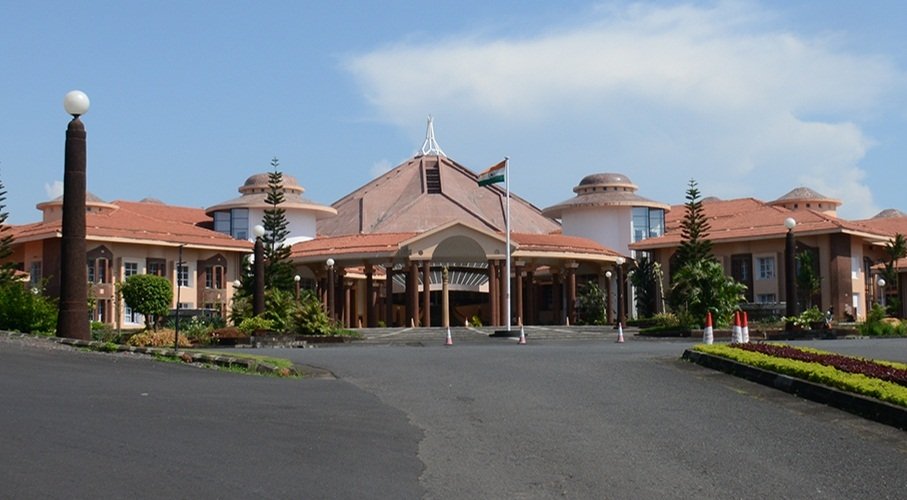 These are the findings of the analysis done by the Association of Democratic Reforms and Goa Election Watch of the self-sworn affidavits of all 40 winning candidates in the Goa 2022 Assembly Elections, results for which were declared on Thursday.

The ruling BJP returned with 20 seats while Congress managed 11 seats. The winners included three Independents while the Aam Aadmi Party and Maharashtrawadi Gomantak have won two seats each and the Goa Forward Party and the Revolutionary Goans Party have won one seat each.

Crorepati candidates and their assets:

As many as 39 (98 per cent) winners are crorepatis compared to 40 (100 per cent) MLAs in the 2017 Assembly polls. Except the lone winner from Revolutionary Goans Party, who is not a crorepati, all the other winners from BJP, INC, Maharashtrawadi Gomantak party, AAP, Goa Forward Party and even the three Independents have declared assets worth more than Rs one crore.