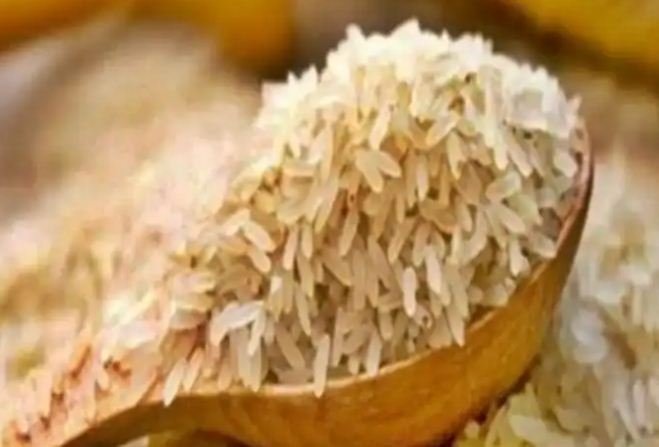 NEW DELHI – Demand for Indian rice is expected to increase amid heavy flooding in countries such as Thailand and Vietnam, which have been dominant players for this staple grain in the global export market. The heavy floods along the Mekong River belt have caused severe damage to crops in the two Southeast Asian countries. The paddy fields have been particularly washed away giving rise to concerns over food security amid surging global food prices driven by the Russia-Ukraine war.

Even as the sowing of the grain in India this year is estimated to be 17 percent lower due to inadequate rains in states such as Bihar and Orissa, analysts said that there is no cause for any worry as the country is sitting on adequate stocks from last year. However, they maintained that New Delhi must refrain from taking any “sudden decisions.”

“Such adhoc and knee jerk reaction and banning of outbound shipment create problems for Indian exporters, they find it difficult to get orders in the future,” Anil Ghanwat, senior leader of Shetkari Sangathana, a Maharashtra based farmers union earlier told India Narrative.

India accounts for about 40 percent of the global rice supply. Indian rice is also less expensive compared to the grain sold by Thailand and Vietnam.

According to World Grain, an analysis website, shrinking the price spread with Thailand and Vietnam, Pakistani quotes rose $40 to $420 per ton amid steady demand from China. “Indian quotes rose minimally by $5 to $350 per ton and remain the lowest globally with large supplies,” it said.

Even as the price of Thai rice fell amid the uncertainties, it was more than the Indian rate.

The problem of flooding is not specific to Southeast Asia. Even Bangladesh and parts of India — especially the northeast have been in the grip of floods. But at the same time there are states which have received less rain.

“Sowing of paddy has been lower this year but a 17 per cent less sowing is nothing to cause any alarm. We have ample stocks left from last year’s yields… in fact, due to large stocks, many farmers in Maharashtra and Tamil Nadu are also considering whether to sow paddy as then there will be problems related to storing. Our stocks are more than enough to feed our own people and export,” Ghanwat said.

Meanwhile, news organization, Vietnam Plus as the Mekong River water level is rising steadily and people living along its two banks in Thailand have been warned to be ready for dealing with floods that can happen at any time.

The Mekong River belt is crucial for multiple crops. Besides paddy, beans, leafy vegetables, watermelon, chilies, various herbs, and many other varieties of vegetables are grown.