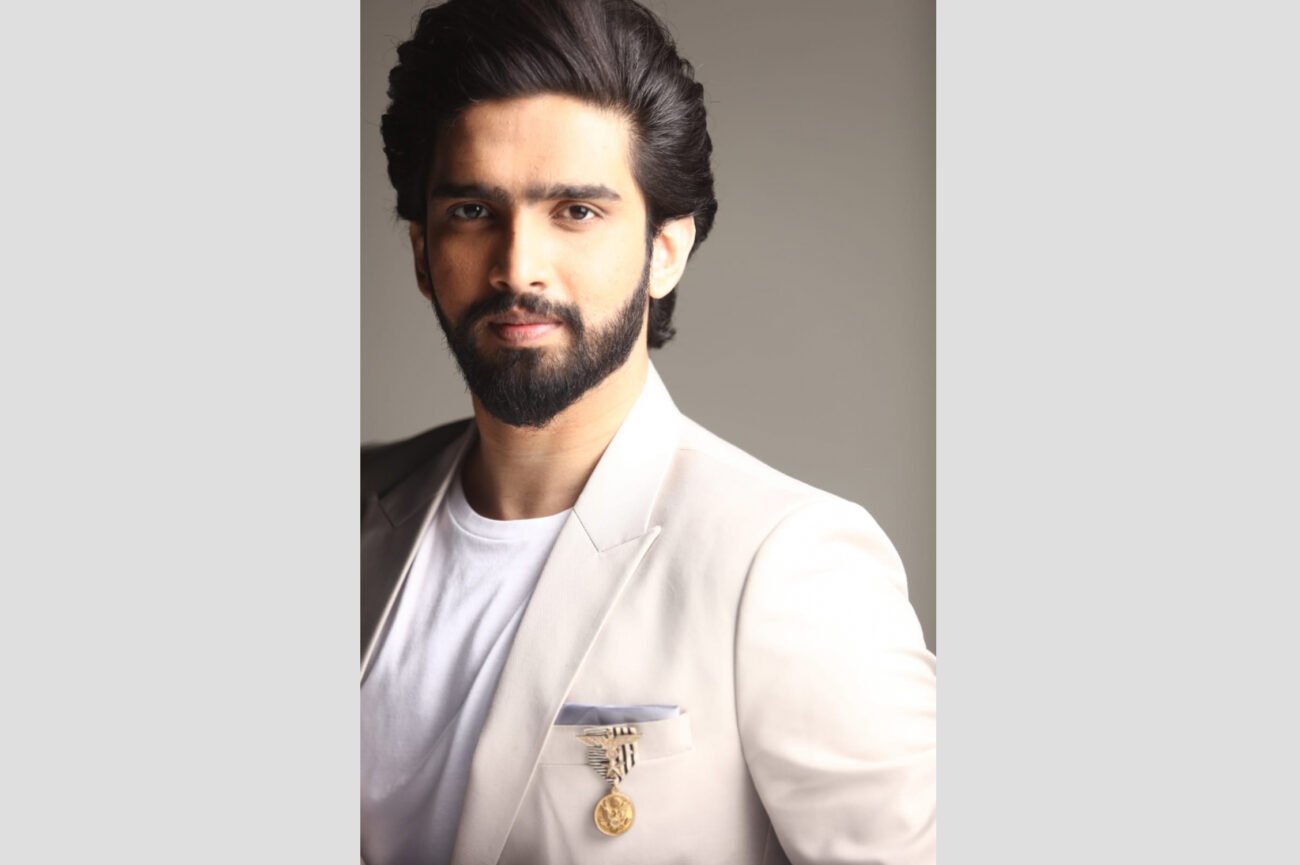 MUMBAI (IANS) – Music composer Amaal Mallik, whose recreation of the hit R.D. Burman song ‘Kya Yehi Pyaar Hai’ released recently, shared that the legendary music composer and Kishore Kumar’s work has shaped his understanding of music and that this track is his tribute to both the legends.

The recreated number, which stars Nushrratt Bharuccha and Sunny Kaushal, echoes the sentiments of couples wondering about the meaning of love.

Talking about the song, Amaal said, “Everything I do apart from music has inspired my music. But most of all, it is R.D. Burman and Kishore Kumar’s work that has shaped my understanding of the songs that are loved by people. ‘Kya Yehi Pyaar Hai’ is an ode to these greats of Indian music.”

He further said, “It’s a very big risk and honour as well to step into the shoes of Pancham Da. He’s been a hero to me and my father. I am a ’90s kid but the music that I still listen to is from R.D. Burman’s era. He’s among the few music producers who made sound very advanced and futuristic.”

He considers it an honor to have recreated such a timeless track, “If you listen to an R.D. Burman song today on the radio, it will still sound crisp and fresh. It’s totally an honor to reimagine his song. It was scary but I am glad that a lot of people who loved the old one are also resonating with the new one. I am really, really happy.”

Sung by Armaan Malik, reimagined by Amaal Mallik and with lyrics penned by Rashmi Virag and Anand Bakshi, the song revisits one of the most unforgettable songs originally sung by Kishore Kumar and composed by R.D. Burman.