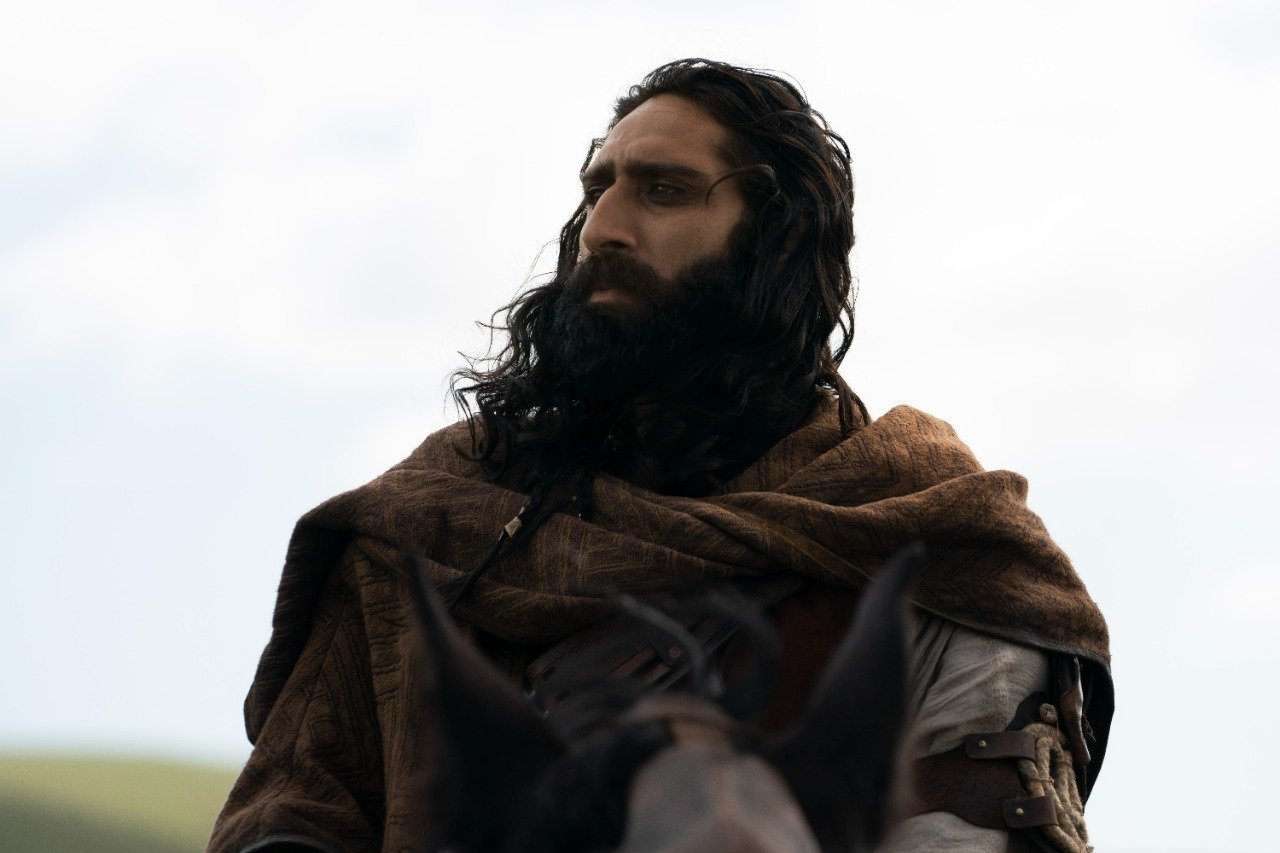 MUMBAI, (IANS) – Actor Amar Chada Patel, who plays Boorman, a roguish warrior with a checkered past in the streaming series ‘Willow’, has said he has done his part for all the “little brown kids” who have grown up in the world of Han Solo and Jack Sparrow.

Elaborating on the same, he said: “The most attractive thing about the role is simply playing this little Disney rogue with a heart of gold. To my knowledge, we have never had a South Asian Indian person play this kind of role. I feel like I am doing this for all the little brown kids who grew up with Han Solo and Jack Sparrow and all the other Disney rogues.”

Tall and strapping with an imposing presence, Boorman is irreverent, quick-witted with street smarts, and loves to tell tall tales. As Executive producer Ron Howard explained: “Boorman is a rogue but very capable.”

“He’s got a lot of swaggers, but he’s also a little full of it. Amar plays this character with such humor, and you believe that he has somehow navigated the world, stealing this, and protecting that. Who knows how he has made it this far? But we start to understand the heart that beats underneath all of that. Amar brings some of what Val Kilmer brought to ‘Willow,’ not just the swagger, but that ability to sort of be both classic and mythic, and yet also hip, loose, and unpredictable,” Howard added.

‘Willow’ is available to stream on Disney+ Hotstar in English and Hindi.