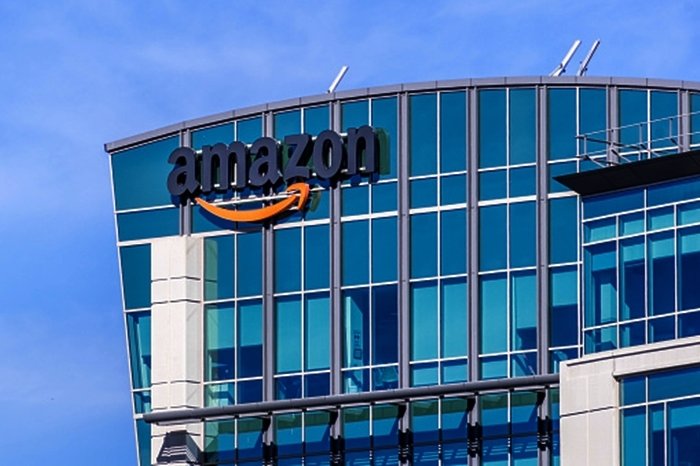 NEW DELHI (IANS) – In a major development in the ongoing legal battle between Future Retail and Amazon, the counsel for the latter in the Supreme Court proposed a dialog to end the legal battles.

Senior advocate Gopal Subramanium, representing Amazon, submitted before a bench headed by Chief Justice N.V. Ramana that the “whirlpool” of litigation was being dragged for too long and proposed talks with Future Retail and Future Coupons, to end the logjam, as the business houses are embroiled in legal battles at various forums.

After Amazon’s proposal to begin talks with Future Retail, Reliance to resolve the legal dispute, senior advocate Harish Salve, representing the Future Retail, said “Amazon gods will have to come down to talk to us mortals.”

Subramanium said: “We’ve always believed there can be other resolutions to a matter… Let us put our heads together.”

The bench, also comprising Justices A.S. Bopanna and Hima Kohli, said it was a good sign if parties involved in the matter are willing to amicably settle the dispute.

Salve asked, if Amazon wanted a conversation, what was preventing its boss from calling up the Biyanis – Future Group Chairman Kishore Biyani. He emphasized that no one was winning the legal battle.

Justice Bopanna said that “instead of saying they should pick up the phone and call, why don’t you facilitate that to happen?”

The unexpected overture by Amazon comes after rival Reliance began a de facto takeover of Future’s assets, seizing control of some 500 stores.

The bench, pointing at Amazon’s counsel submissions, said the counsel has not said mediation, but it understands that it is ready for mediation. Salve said the top court can hear the matter in three weeks.

After a detailed hearing in the matter, the bench noted that the proceedings are going on before the National Company Law Appellate Tribunal, in connection with Amazon’s challenge to the Competition Commission of India order, and the Delhi High Court.

The bench asked the courts to withhold from pronouncing the order in the matter, in the meanwhile, which would allow the parties to have a dialogue.

Concluding the hearing, the bench said it is simply adjourning the matter for 10 days and not saying anything on record.

“If you can find out some solution, tell us, or we will hear and pass orders,” it added.

The top court has listed the matter for further hearing on Mar. 15.