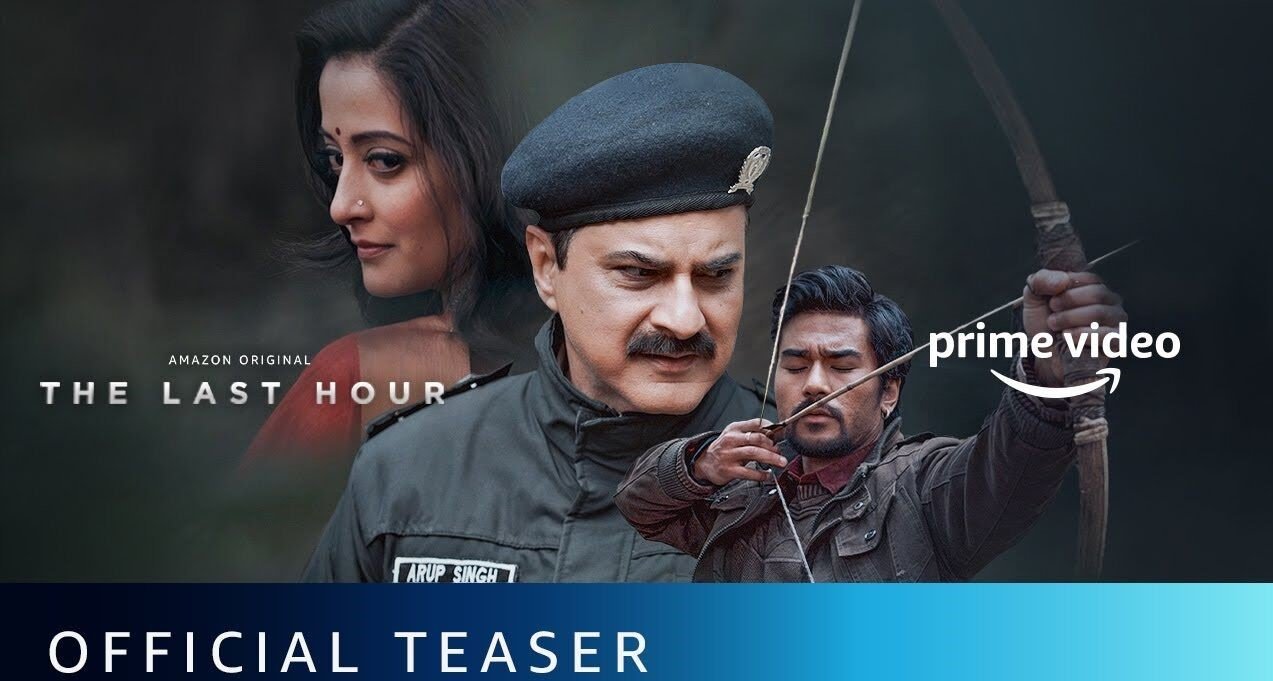 For Amazon Prime Video, this is its first-ever supernatural crime series in India, and premieres May 14. Set in a small Himalayan town, the series explores the story of a shaman (healer), who joins a newly transferred cop to track down a mysterious killer.

Aparna Purohit, head of India Originals, Amazon Prime Video, India, said, “At Amazon Prime Video, our endeavor is to provide authentic and diverse stories to our customers. Supernatural fiction has always piqued the interest of Indian audiences and, with “The Last Hour,” we are extremely excited to make our foray into this genre. Shot spectacularly in the verdant Himalayan towns and featuring an exceptional cast, this Amazon Original is a murder mystery with a paranormal twist. We are confident that it will resonate with our audience.”

Talking about the story, show-runner and director Amit Kumar said, “I’m really thrilled that ‘The Last Hour’ will be viewed by a truly global audience spread across almost 240 countries and territories. Asif Kapadia and I have worked together since our film school days, and when the chance to collaborate on this idea together came up, we grabbed it. Together with Anupama Minz, my co-creator and co-writer, we have created a unique supernatural show that we feel confident will be enjoyed by the audiences. The entire cast has done a splendid job of bringing the exciting narrative to life. The concept is unique and the supernatural world of the show is largely unexplored, so we at Fission Features are delighted to present something fresh to the audience.”

Oscar-winning filmmaker Asif Kapadia, who makes his Indian web series debut as executive producer, added, “Amit and I share an interest in the supernatural and he is particularly fascinated by the concept of playing with time. We wanted to create a series that was original, authentic and riveting and are glad that this journey with Amazon Prime video has been collaborative and supportive.”