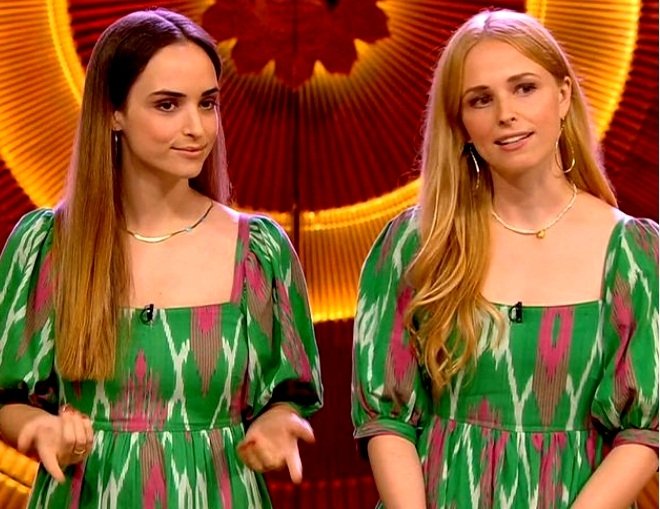 MUMBAI, (IANS) – Rebekah Sood appeared along with her sister Ariella Blank, on the business reality show ‘Shark Tank India 2’ and pitched for their kombucha drinks startup.

Rebekah said being the daughter of a mechanical engineering professor, she always gave importance to education and considered it to be the “ultimate benchmark”, but her view changed after she became an entrepreneur.

On the show, initially, they started speaking in English, but later when Anupam Mittal insisted on it, they replied in Hindi and impressed the sharks.

Rebekah and Ariella discussed their business pitch, which involves rectifying health issues with their pan-India brand.

Anupam said: “You actually spoke in Hindi; I had just joked because after seeing you I didn’t think that you would be able to speak.”

Sharing her story on the show, Rebekah said: “My family came to India in 1992 from America. My father is a mechanical engineering professor and was working at IIT Kanpur. We loved India and Indians, and we settled here. Both our parents are American.”

The sharks said that the price of the drink — Rs 220 — was rather high. Later, Aman, Peyush and Namita decided not to invest in the product.

Anupam said before they left the show: “I wish you all the best and let me tell you, you are more Indian than Indians.”