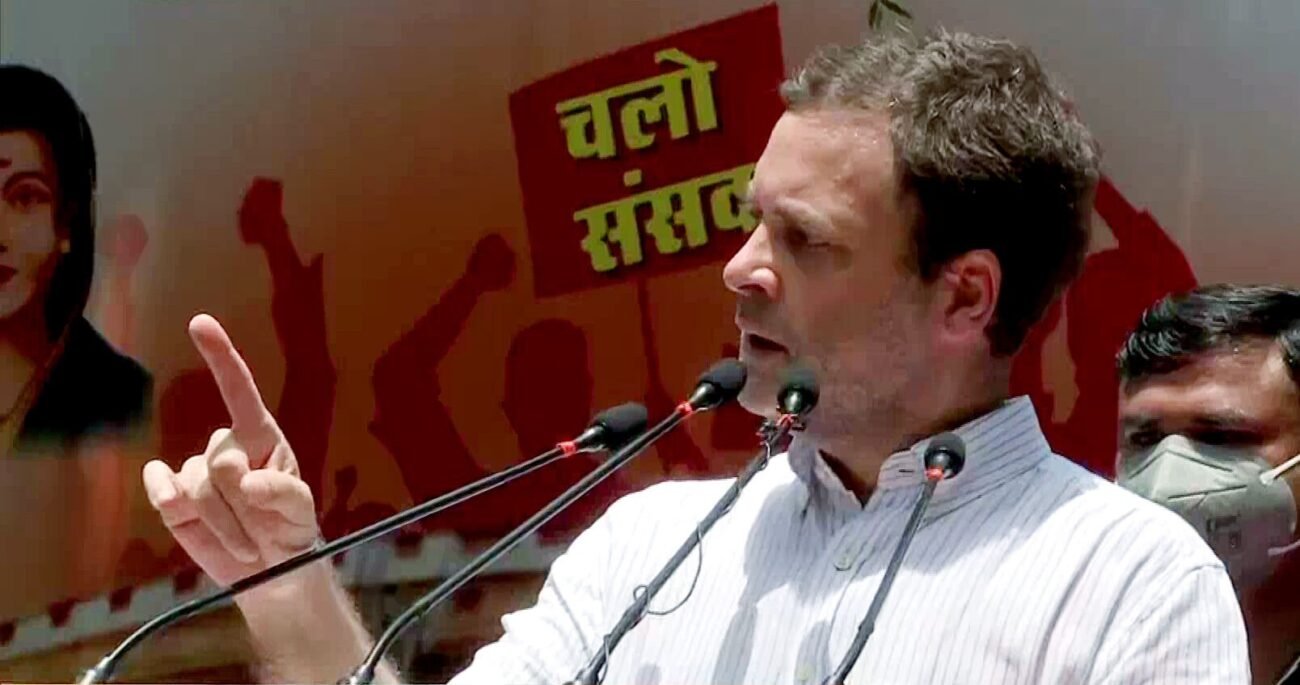 This comes amid criticism from Congress against Twitter after the microblogging site blocked the official accounts of Congress leader Rahul Gandhi and other senior party leaders, as well as the official handle of the Indian National Congress for violating the rules of the microblogging site. A Twitter spokesperson told ANI, “We can confirm that Manish is staying at Twitter, and moving into a new role based in San Francisco as senior director, Revenue Strategy and Operations, focused on new market entry.

Confirming the same, Twitter Japan vice president Yu Sasamoto tweeted, “Thank you to @manishm for your leadership of our Indian business over the past 2+ years. Congrats on your new US-based role in charge of revenue strategy and operations for new markets worldwide. Excited to see you lead this important growth opportunity for Twitter.”

On June 25, Ravi Shankar Prasad took to the Koo app to say that Twitter denied him access to his account for alleged violation of the Digital Millennium Copyright Act of the USA. The former union minister had asserted that the actions of the microblogging site were in gross violation of the Information Technology Rules 2021.

Moments later, Tharoor had said he had also faced a similar situation.

Tharoor, who is also the chairman of the Parliamentary Standing Committee on Information Technology, had said that he will be seeking an explanation from Twitter India for the procedures they follow while operating in India and the blocking of his and Prasad’s account.

The Union Ministry of Electronics and Information Technology had on June 5 said that it had given Twitter one last notice to comply with the new rules concerning social media companies.

The ministry had said in the letter that the New Intermediary Guideline Rules have become effective from May 26.

“The provisions for significant social media intermediaries under the rules have already come into force on May 26, 2021 and it has been more than a week but Twitter has refused to comply with the provisions of these rules.

“Needless to state, such non-compliance will lead to unintended consequences including Twitter losing exemption from liability as intermediary available under section 79 of the Information Technology (IT) Act, 2000. This has clearly been provided under rule 7 of the aforesaid Rules,” it said.

On June 9, Twitter had written to the government that it was making every effort to comply with new guidelines concerning social media companies and has appointed a nodal contractual person and resident grievance officer on a contractual basis and was in advanced stages of “finalizing the appointment to the role of a chief compliance officer,” sources said.